METAMORPHOSIS a film by George Eastman

Peter Housmann, young and brillant scientist, professor of genetic engi-neering at the Virginia Universily, inquiring into the DNA, finds out that it can stop the formai necrosis of the ceHs, arresting what he considers the most an-cient and cruel disease of mankind: the old age. Interfered by his coilegues' envy and by the burocratic slowness of the admin-istrative office, which deiays to distribute the funds for the researches, he de-cides to excell the formai procedure, testing the serum on his own person. From the first enthusiastic positive reactions, a series of alarming and inexpiic-able sym ptoms develop suddeniy. Attacks of amnesia ha p pen by runs with outbursts of irrational rages and deep prostation: strange beh aviours that do not slip, even if he tries fo hide them fo the woman he loves and to her chiid Tom. Peter has inserted in his body a terribie process which he is not abie fo control and that becomes evident wh en he kilis, during an outburst of wiid anger, one of his young students, a giri whom has failen in love with her professor. Captured by the poiice he is transferred into a hospital, where he is sub jected to many check-ups. In spite of all the doctors' attem pts fo stop DNA action, the youn g man chang-es himself into an old man aged more than 100 years... It seems fh at the serum he had injected, has caused the contrary effect and that Peter's destiny has al-ready been decided. It is Wiily, his young assistant and friend, who understands what has hap-pended, checking the professor's remarks: handling the DNA, Peter has stop-ped the cells' ageing but he has also roused a "sleeping information", that is genetic instructions inactive from millions of years, concerning the first forms of life, from which man has deveioped. Changed into a primeval monster, Peter escapes from the hospital and he acts various terribie murders, pushed by the necessity of feeding on blood his in-credible and not controllabie metamorphosis. Des perate, with the Iast moments of human consciouness, he takes shelter in his laboratory, fo find an impossible resoiution. But everything is useless. Nothing can stop this process, not even policemen's guns, as his immortal cells regenerate the wounds immediately. The horrible transformations goes on fili his iast surprising and grotesque metamorphosis, which wiil happen in front of his woman and Tom's fascinating eyes. 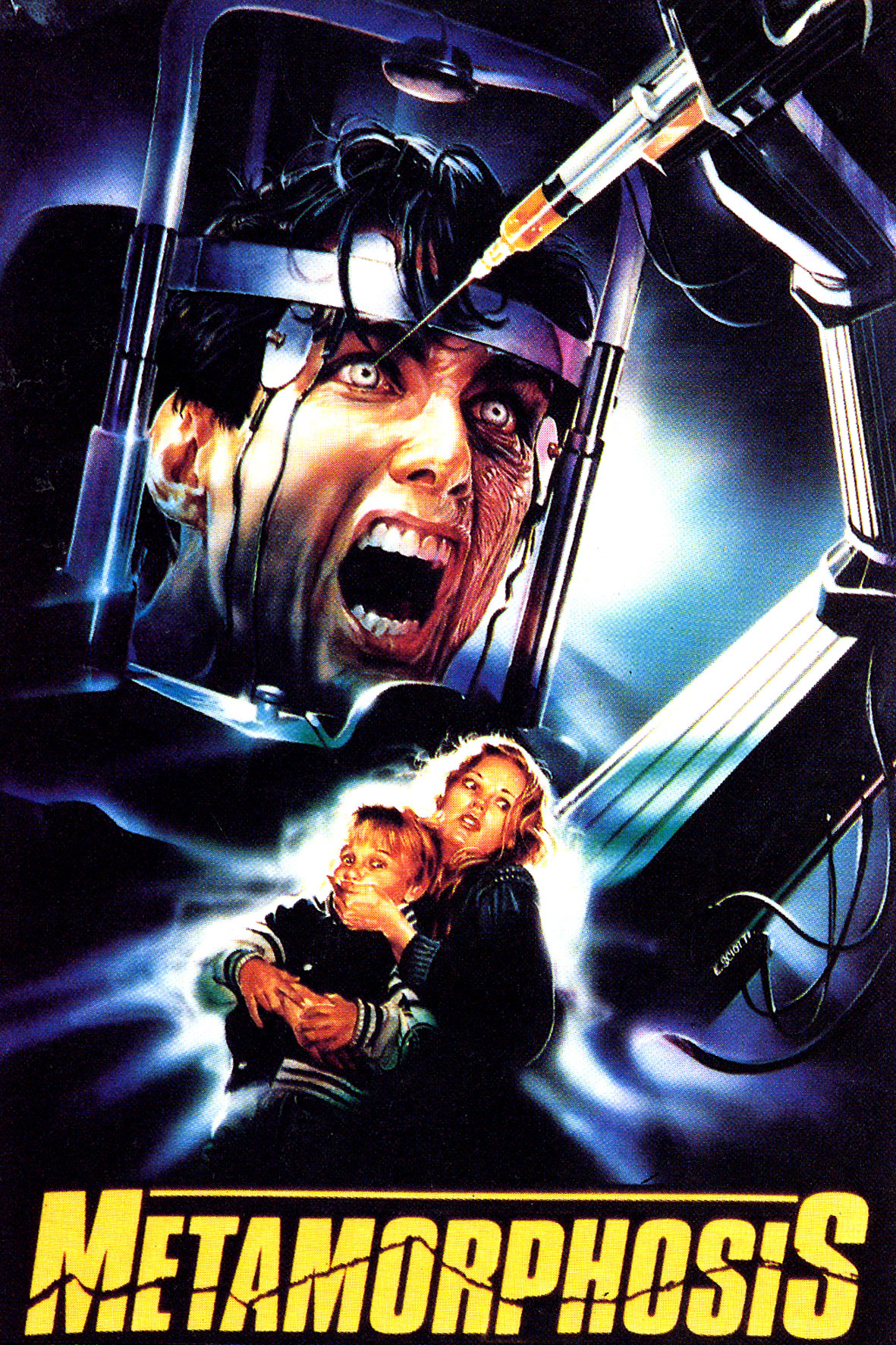