THE MURDERER IS STILL WITH US a film by Camillo Teti

Have you ever asked yourself if the people closest to you are what they seem? No one knows for sure what really goes on deep inside someone else. People you know and love could be hiding some terrible secret. They may appear on the surface to be the most normal, law-abiding citizens. "THE MURDERER IS STILL WITH US" is a film so filled with suspense that is created an atmosphere in which everyone becomes a suspect, neighbour, friend, husband or lover. Cristiana is studying Criminology and decides to take the case of a current series of unsolved murders as the subject of her thesis. Unwittingly, she uncovers several important clues and finds her own life in danger. The killer without a face strikes again with increasing ferocity, carefully singling out his female victims, tracking them down and mutilating their bodies after brutally stabbing them to death. What started out for Cristina as merely an intellectual exercise rap-idly turns into a nightmare. The murderer realises that she is after him and he tries to stop her. She is followed, attacked and even finds herself almost the victim of a hit-and run driver. She is about to give the whole thing up, when her best friend, who is soon to be mar-ried, becomes one of the savage killer's victims. Cristiana decides to uncover the identity of the murderer at all costs, even though she has begun to suspect at it is someone close to her. As the evidence accumulates her life becomes increasingly impossible. She even starts to suspect the man she is in love with. Desperation drives her to a seance in the hope that the medium will contact the spirit of her murdered friend, Antonella, who would reveal the name of the man who killed her. Instead two young women who have just been killed and are being mutilated at the moment, ap-pear, and in the horror of the situation the murderer's identity re-mains a mystery. Cristiana realises that he is still there among them, undetected, and they may never find out who he is. 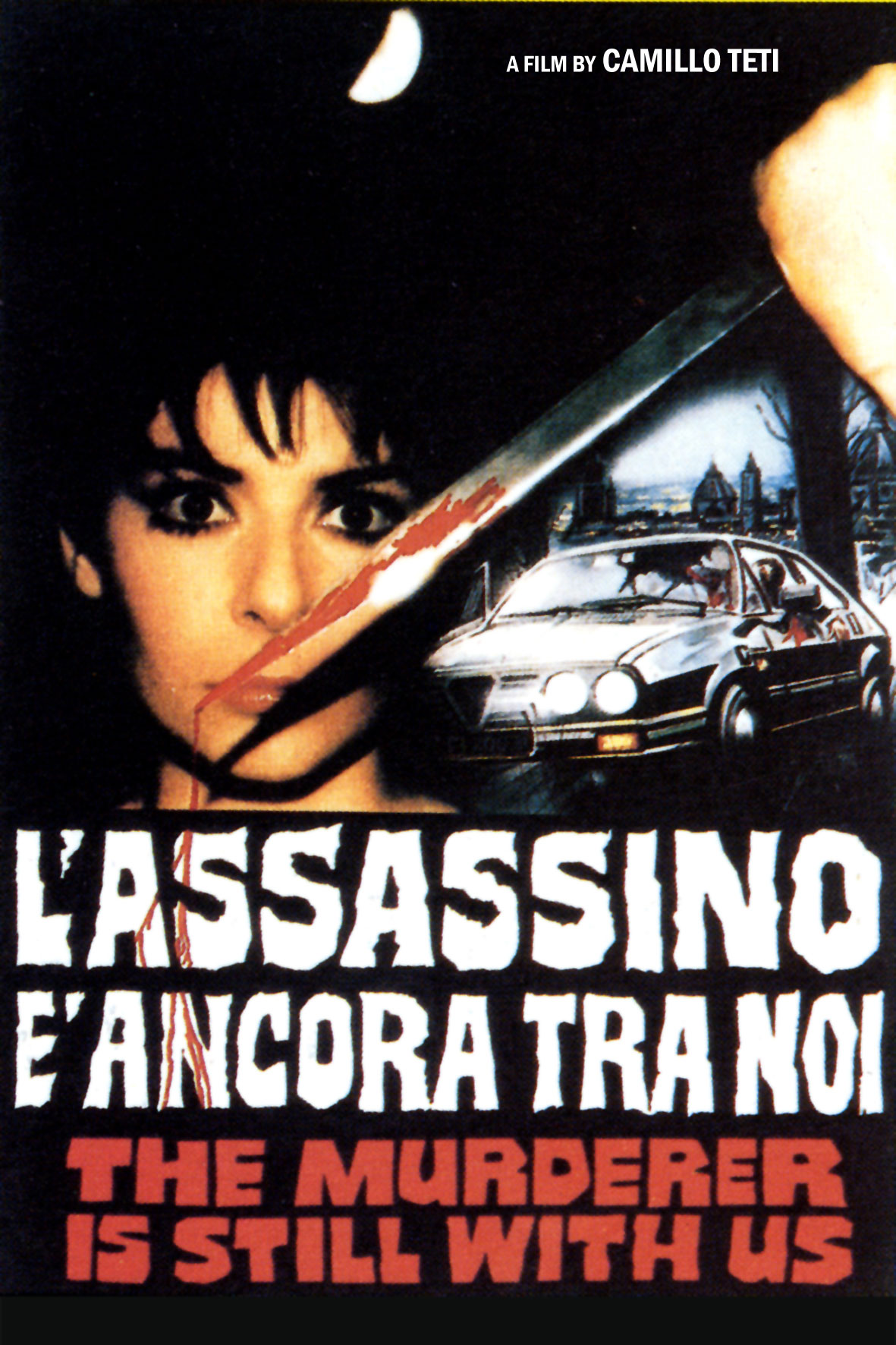