RETURN FROM DEATH a film by David Hills

Georgia is a young widow who is capable of making objects move merely by her will power. One evening, while she is alone at home, several youngsters assault and rape her. Georgia suffers a shock and has to be taken to hospital where she is kept in a state of coma. But an encephalogram test shows that her brain is still perfectly active. Rio, Georgia's friend, has been unjustly accused of raping her and is now in prison. Several accomplices of the youngsters who raped her murder him so that he cannot testify against them. Even though she is still in coma, Georgia uses her will-power to break an electric cable in the mortuary and causes it to fall on Ric's body. The powerful electric shock makes Rio return to the world of the living. Using her extraordinary powers, Georgia orders Rio to search out and kill all those who raped her and all those who protected them. Thus, the woman's overwhelming transforms Rio into a monster and guides him in the execution of her vengeance. 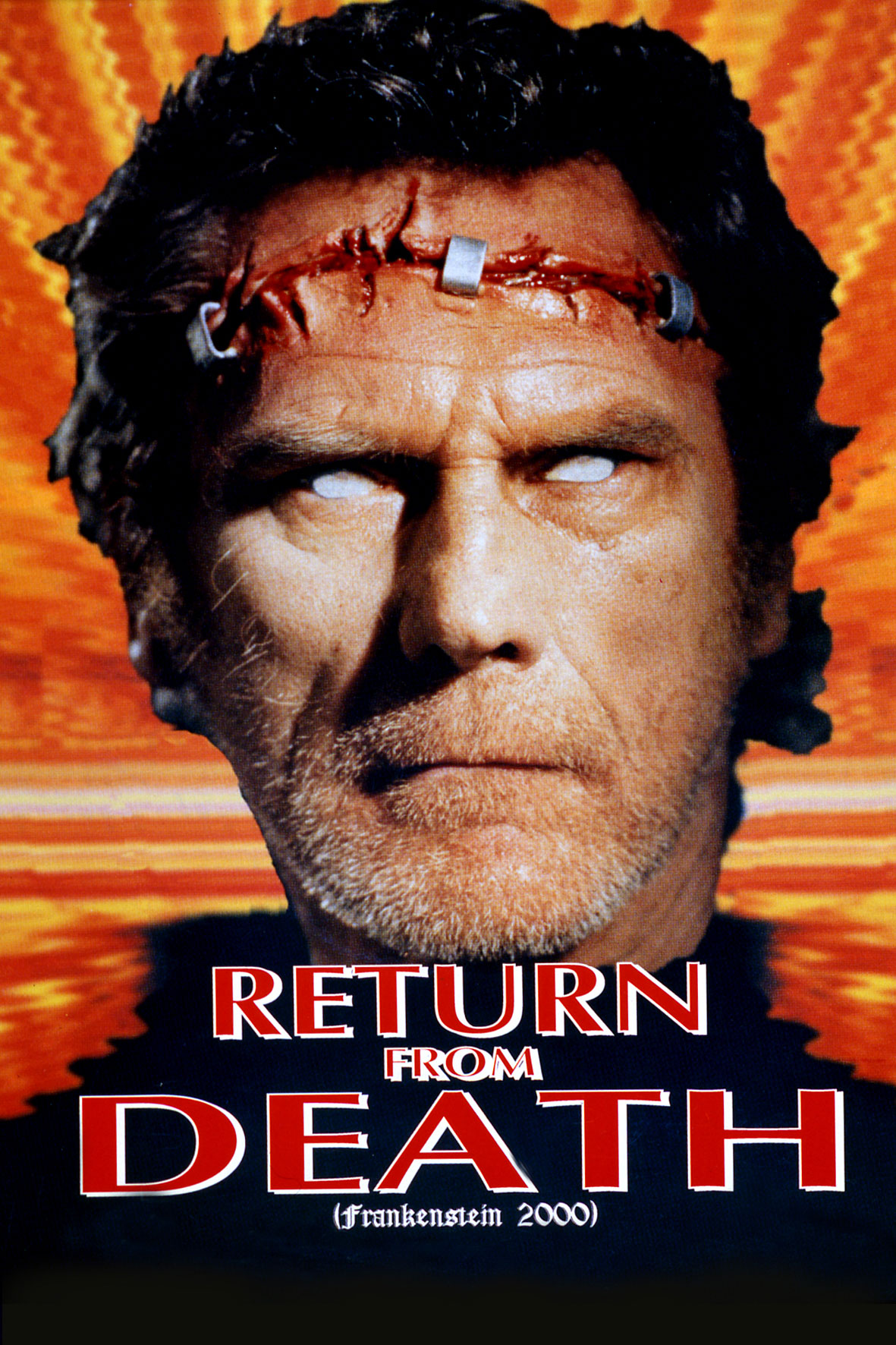