THE FOURTH VICTIM a film by Eugenio Martin

Mr. Arthur Pendrake, who belongs to the English society, is accused by the Chief of Scotland Yard of the murder of his third wife. During the trial, thanks to a final scene, Arthur is able to demonstrate his non-participation at the crime and is absolved for lack of proof. Though the Chief of Scotland Yard is obstinately convinced of Pendrake's culpability. After several months, a beautiful young lady, Fern Spencer, succeeds in making Pendrake marry her, but on the first night of their marriage wants to obtain from him the truth about the preceding wives' death. Only on this condition the young woman would consent to gi-ve herself to Pendrake, but he prefers to remain silent. Fern leaves Pendrake's villa and takes refuge in town. Arthur, through his insistence to have her back, discovers that the girl he has married is no other than an agent of the insu-rance Company, and that the true Fern Spencer is a murde-ress who has fled from the Criminal Lunatic Asylum in London. Meanwhile this Fern Spencer affected from paranoia tries to kill her homonymous. The planned homicide fails and Fern is arrested. Arthur marries this time without further obstacles. His young woman and the Chief of Scotland Yard remains with doubt whether Arthur is an uxoricide or not. 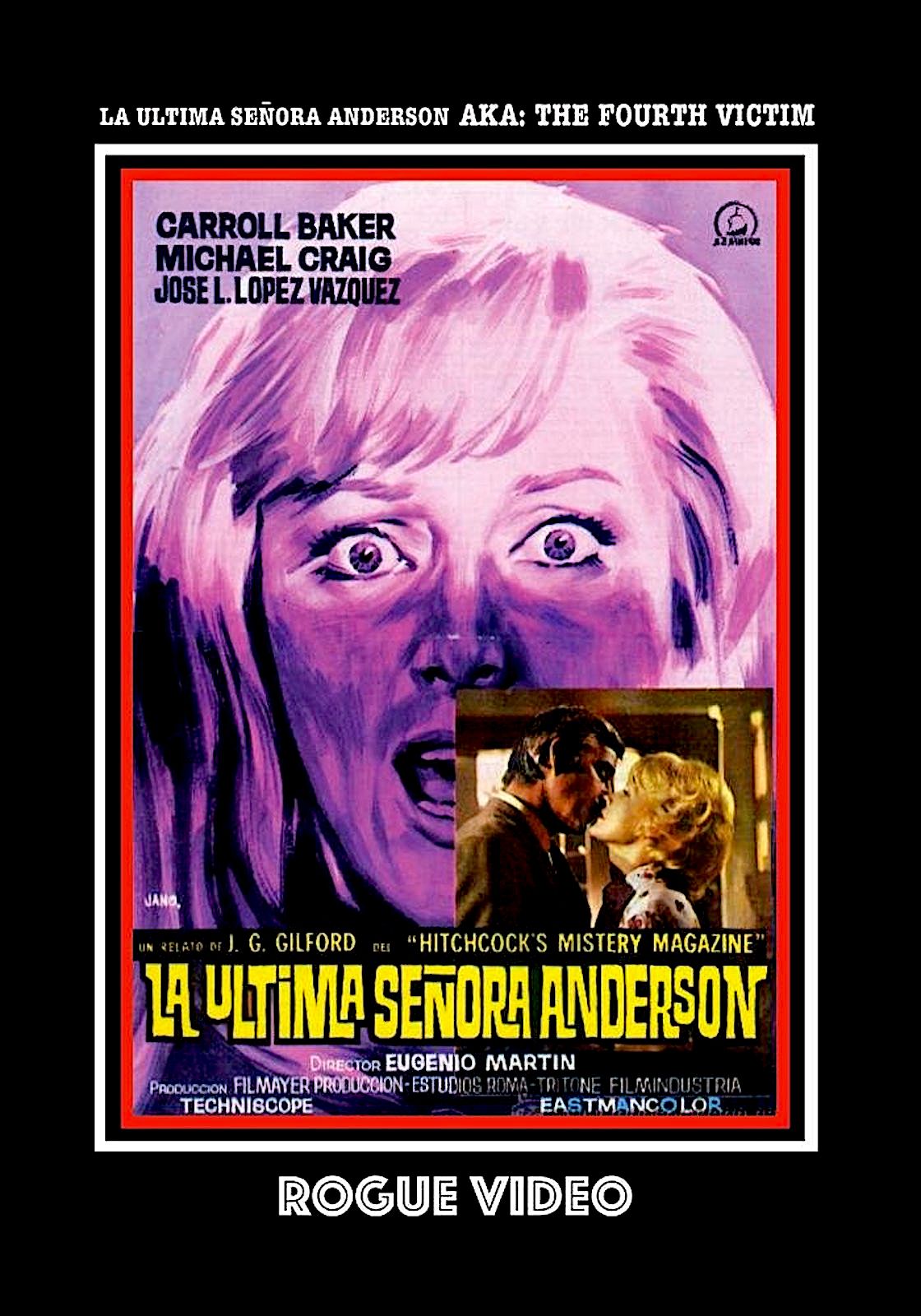