RABID a film by David Cronenberg

With RABID, acclaimed director David Cronenberg (The Fly, Dead Ringers, Naked Lunch) delivers “a highly entertaining horror show that hasn’t lost an iota of shock value”. After undergoing radical emergency surgery, Rose (Marilyn Chambers in her first leading role in a mainstream film) develops an insatiable desire for blood. She searches out victims to satisfy her incurable craving, infecting them with an unknown disease, which in turn swiftly drives them insane... and makes them equally bloodthirsty. Follow the lovely but deadly Rose through her terrifying ordeal as victim by victim, the spreading circle of casualties grows... until no one can escape their grisly fate of becoming... RABID 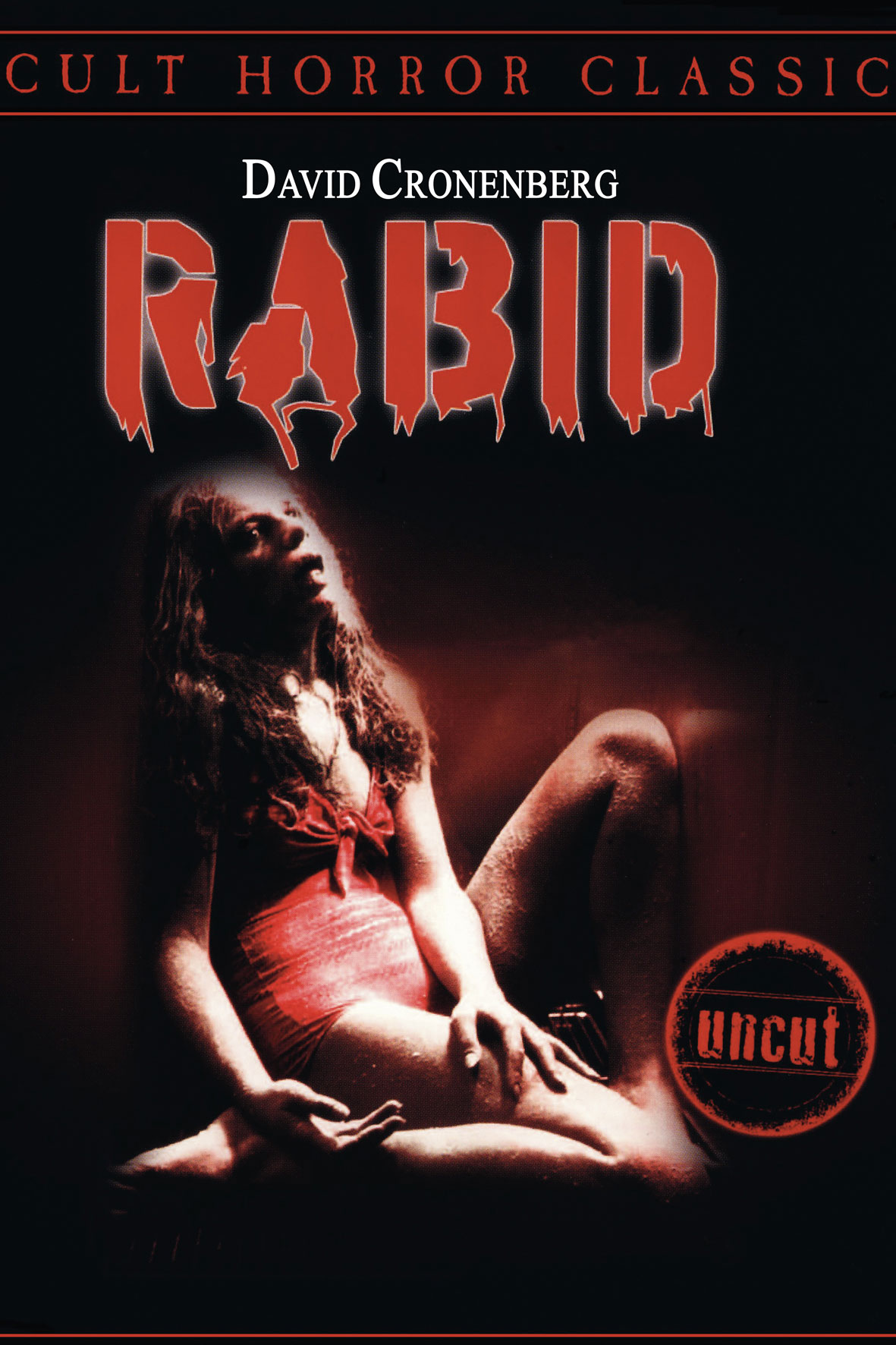