HELL OF THE LIVING DEAD a film by Vincent Dawn

A plan is launched to solve the demographic problem of the Third World, with the construction of HOPE centres to produce synthetic nourishment. In HOPE I in New Guinea a terrifying accident occurs: Toxic gas escapes from one of the energy containers and starts an in-curable epidemic: the asphyxiated workers return to life as cannibals. In the Western world voices of protest are raised, claiming the true aim of HOPE is genocide. To quash such rumours and destroy compromising evidence, a special squad led by tough American Lieutenant London is sent to New Guinea. They find the country dev-astated, and join up with a group of French TV journalists in an abandoned village. They soon clash with the bloodthirsty zombies during a hellish journey through the jungle, fraught with constant skirmishes with the merciless cannibals: sheer terror creates turmoil in the survivor's subconscious. The situation comes to a head in an old, abandoned colonia1 house, where they are besieged by whole armies of zombies. They finally come to the sea: an apocalyptic vi-sion, with the sinister construction of HOPE I, its metal vats swollen with poisonous liquid. One of the journalists finally realises the ter-rible truth about HOPE: it is a fearful technological instrument to mete out death. London succeeds in destroying evidence of at-tempted genocide, but he and his men pay for his success with their lives. Simultaneously nature turns avenger and the epidemic relent-lessly reaches the modem mega cites. 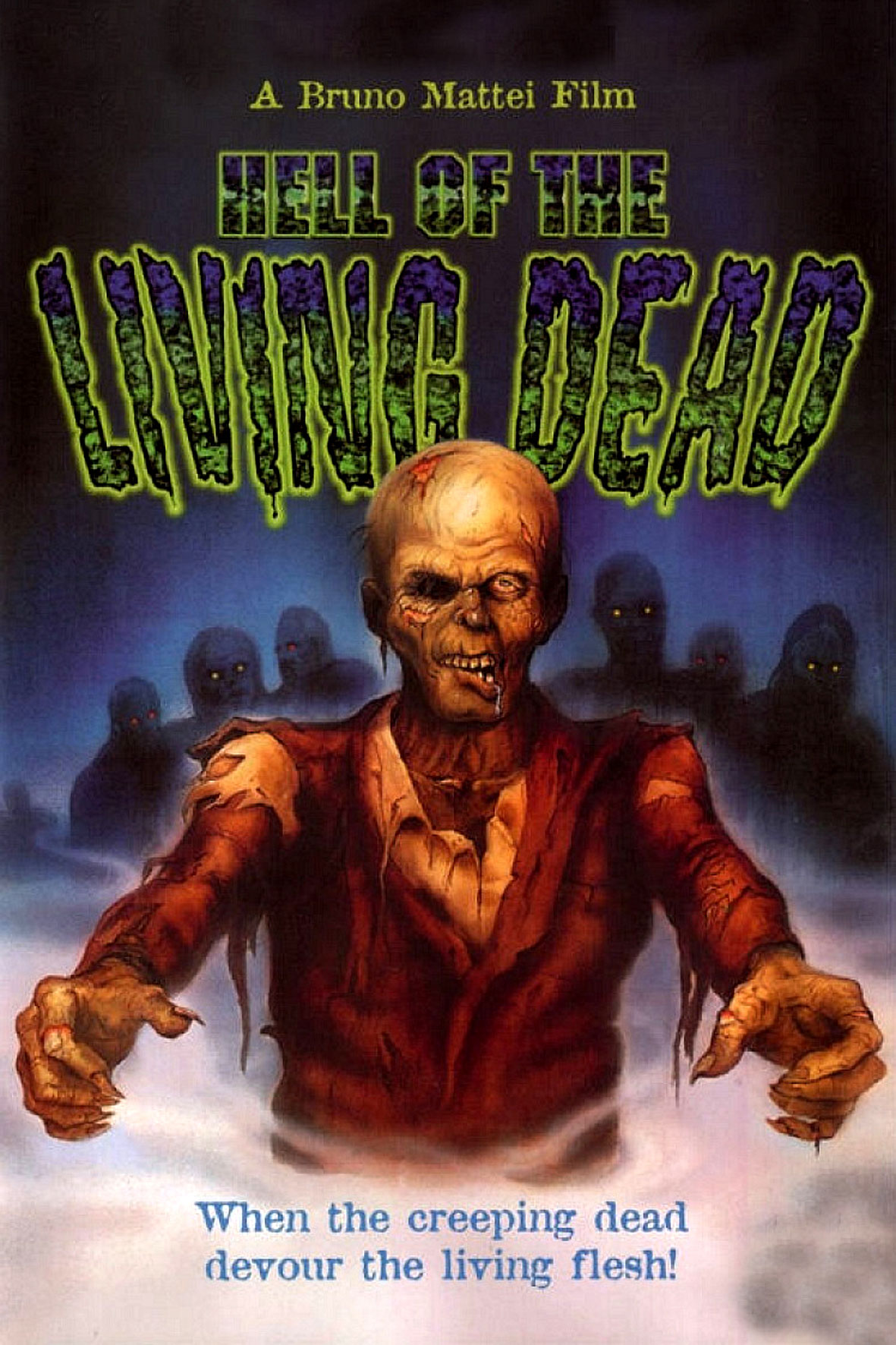