MURDEROCK a film by Lucio Fulci

At the New York Artists' Center a group of youngsters is practic-ing for a disco dance audition; only two of them will get a part on Broadway. The atmosphere is therefore one of searing jealousy and rivalry, and the murder of one of the girls only serves to make it worse. She has been killed by a long pin stuck through her heart. Anyone could have killed her, a police lieutenant muses. Gloria, for example, who is rich and spoiled or Bert, ambitious and cynical, or Bob, who has a chip on his shoulder because of an nasty accident. Yet again it could be Dick, the ambiguous manager of the Center, or Margie, a colored teacher who hates Candice since the latter has taken her place. Another murder follows, with the same weapon, but this time there is a tiny clue. Candice has a nightmare in which she sees a young and handsome man attacking her and piercing her heart with a pin. A few days pass and suddenly Candice meets the man of her dream. He is called Webb, and lives in New York. He becomes an obsession for her, until she finds the courage to speak to him. Webb has o murky past, Candice is afraid, and when she goes to the appointment set for another talk she finds Gloria's body, her throat pierced through by a long pin. She tries to escape but Webb catches and kills her. Arrested by the lieutenant, he confesses: Candice had murdered the girls but had ordained a diabolical plot to pin the guilt upon him. 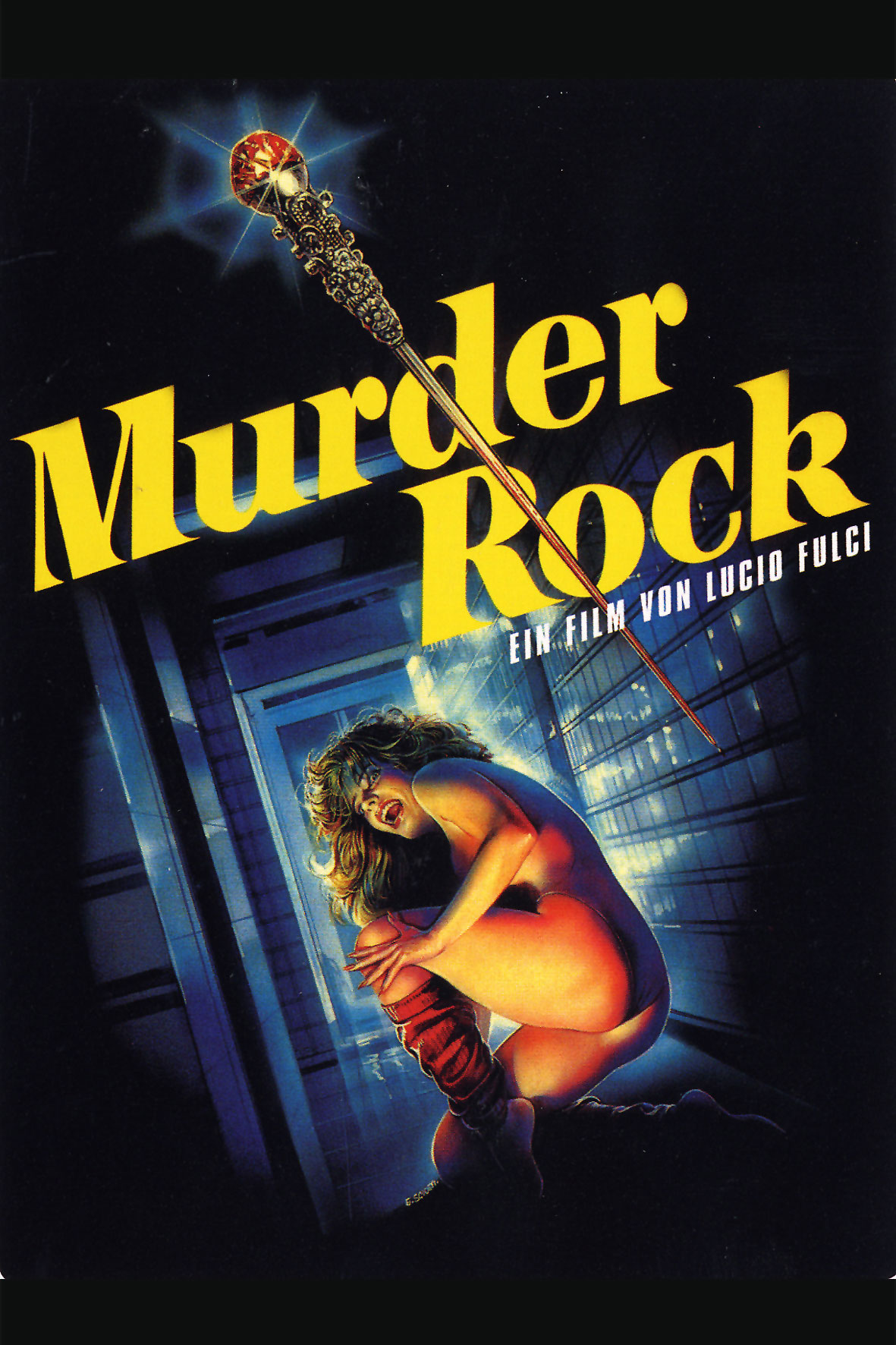