THE DAGGER OF ICE a film by Umberto Lenzi

Martha lives in a villa on the French Pyrenees, together with her uncle Sir Ralph, the housekeeper Mrs. Breton and the chauffeur Marcos. Martha has been dumb since childhood, having seen her parents die in a railroad accident. For many years the local doctor, Dr. Laurent, has taken care of her, while little Christine, a child of seven or eight years of age, helps her to while away the days filled with emptiness and solitude. One day Jenny arrives. She is Martha's cousin and is a young singer in the chorus of Covent Garden. When the two women are coming home to the villa together from the station, they have a strange encounter that perturbs them both: a weird individual with a frightening expression in his eyes appears to be spying on them and following them. That same night Jenny is murdered. The High Commissioner of Police, Duroc, is convinced that a homicidal maniac has committed the crime a few hours before Jenny's death, in fact, another girl had been slain. Dr. Laurent is less sure, but the following night proves him wrong. Mrs. Breton, Martha's Housekeeper, is found slain in the wood while an unknown assailant in the house attacks Martha herself. The strange man with the gleaming wild eyes is arrested. It is evident that he is the guilty man; he is a half-insane individual who practises satanic rituals. Calm seems to return to the village in the Pyrenees. But also, now it is the turn of poor little Christine that is also murdered. The Young hippie with the wild-eyed look is set free and is now proved that he cannot be the murdered. One peaceful evening at home, Martha, who has been left alone, finds her self face to face with a mysterious individual who attacks her. Because of her speech condition Martha is unable to communicate with anyone. A series of contretemps and unlucky coincidences isolate her all the more. Martha is compelled to take refuge from her mysterious aggressor in an underground passage beneath the grave-yard and it is here that the enigmas solved. Martha sees the murder and the violent emotional shock she has received restores her power of speech. 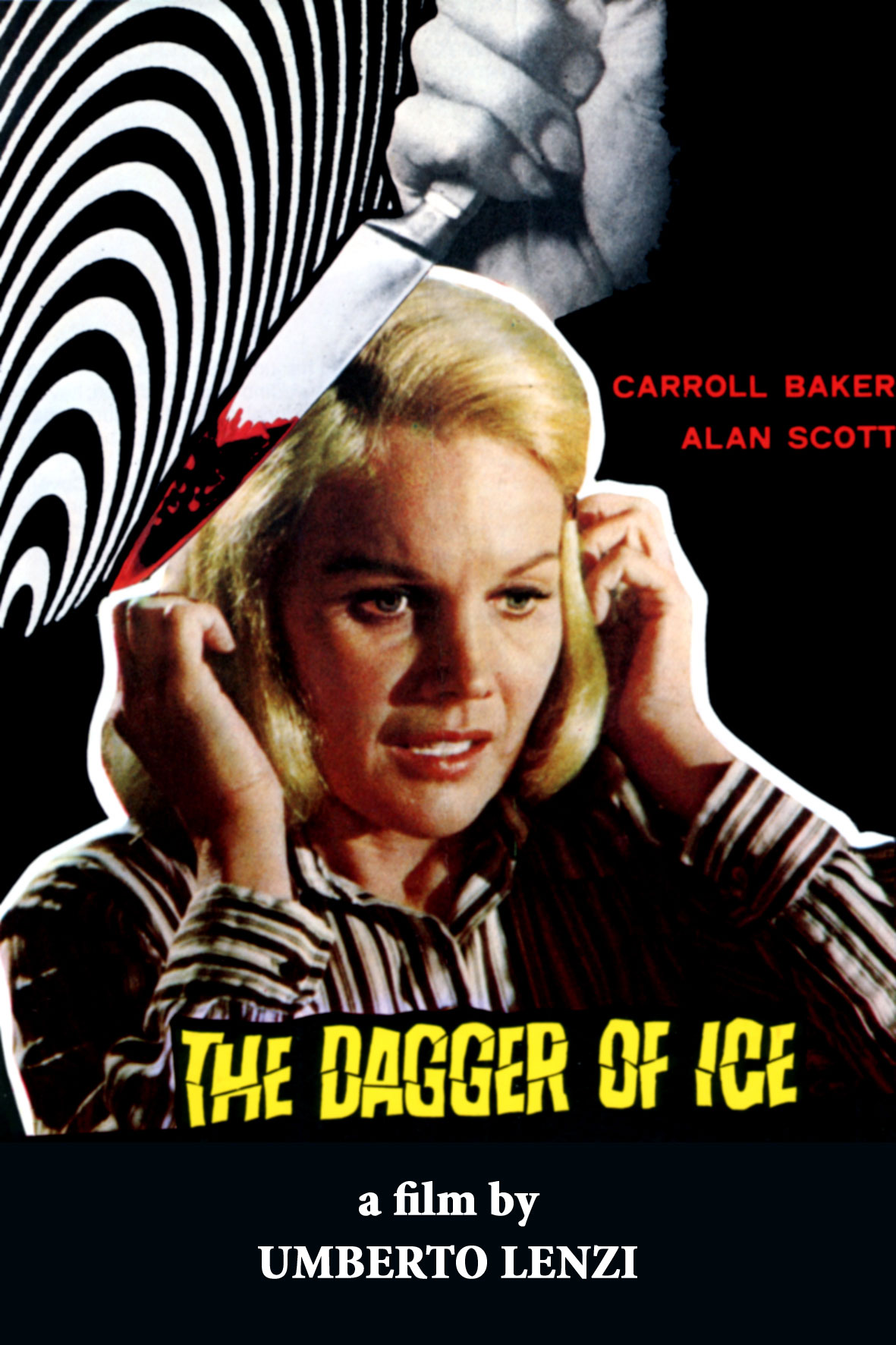