A MURDER IS A MURDER a film by Etienne Pèrier

After the death of Marie Kastner, her husband Paul decides to marry Francoise. In her will, his former wife accuses Paul of having killed her. But the police investigation turns up no signs of wrongdoing. Paul inherits his wife's estates and is obliged to take in Anna, his dead wife's sister, who busies herself on keeping her sister's memory alive. In the meantime, Paul receives a visit from a certain Carouse who black-mails him with evidence showing that Paul did murder his wife. Finally, however, it is determined beyond the shadow of a doubt that Marie died a natural death, and at this point Paul could solve all his problems by simply telling the whole story to the police. But it is too late for that. Instead, Paul prepares an ironclad alibi and arranges to meet Carouse. When he arrives at the appointed place, however, he finds Carouse dead. At a rush for what to do next Paul closes himself inside his house and waits for the police, who will establish the connection between Paul and Carouse, in the course of their investigation. Another stranger comes to Paul's door, saying that he is the murderer. This man, however, was also one of Carouse's victims. In fact, Carouse claimed to have murdered the man's father in order to make the man himself rich. The truth is that Carouse never killed anyone, but merely took advantage of natural deaths by using false evidence to blackmail individuals suspected of though play. The proof that he created in order to incriminate Paul is now in the hands of the stranger who proposes a trade in which Paul will receive the evidence in exchange for an alibi that the stranger can use... At first, Paul is reluctant, but in the end he decides that Carouse deserved his fate, and the man who did away with him deserve an alibi. Paul gives to the stranger the alibi that he and Francoise had constructed for his own case. The police knock at the door, but we already know that they will find three innocent people. 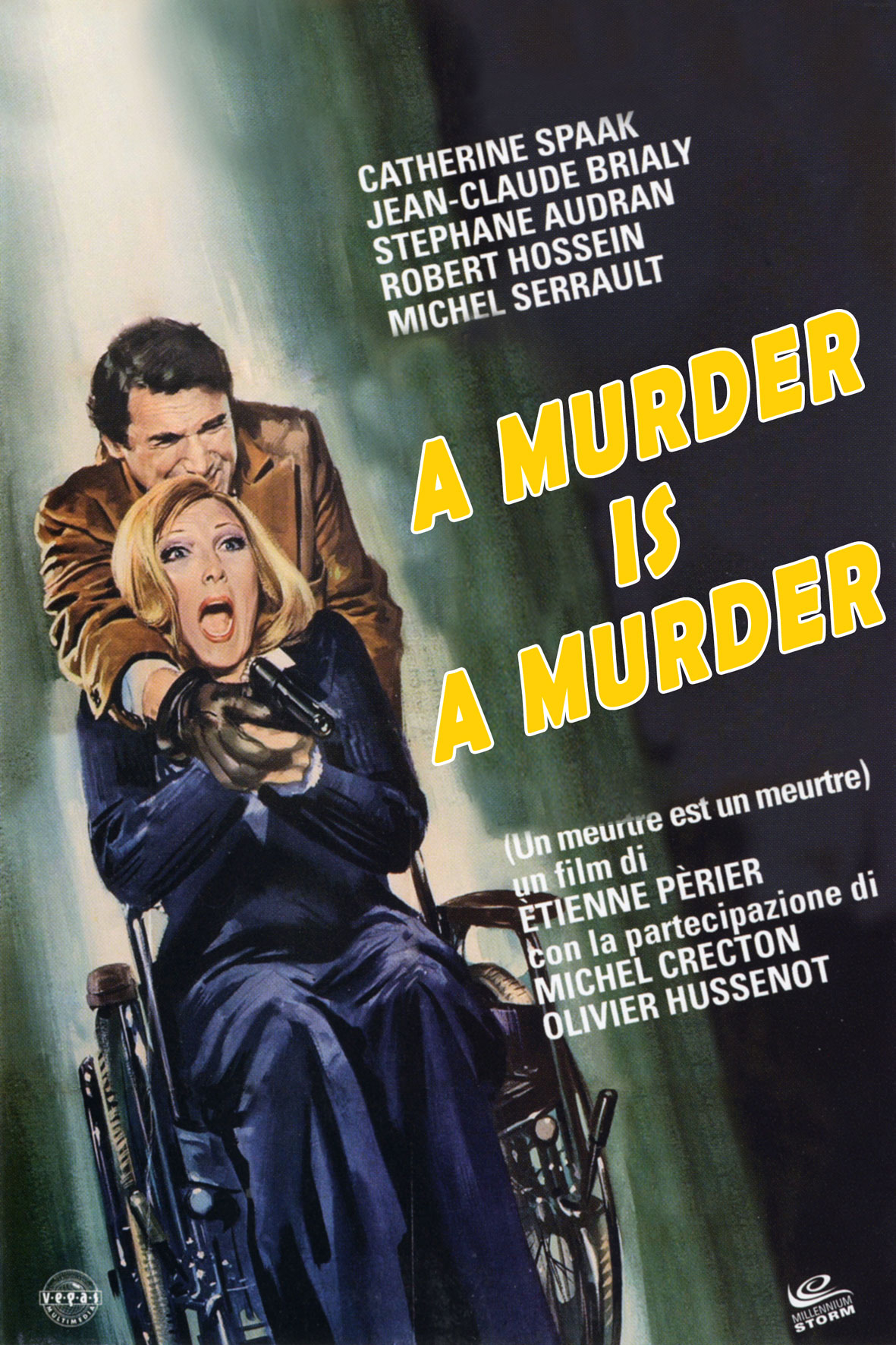