RATS, NIGHT OF TERROR a film by Vincent Dawn

In the year 2015 of our era an atomic conflagration almost de-stro s the Earth. The survivors seek refuge in the bowels of the plan-et t us commencing the epoch of the Second Humanity. One centu-17 later a number of them, sick of the discipline of the subterranean megalopolis, decide to g o up to the surface: thus two communities are born, the Deveio e a nd the Primitives. Year 225 of the new era: a group of Primitives is seeking water and food. They ore guided by Kurt, a young and handsome man with authority, who is accompanied by Duke, who is jealous of him, by Noè, a daydreamer, Deus a mystic, Taurus, a mechanic who con re-pair their equipment, Videogame and Lucifer, as weil as Siano, the I eader's giri, Myrna, Chocoiat, and Lilith. In a ruined city where seek something that wili make it possible for them to survive, they find a large number of corpses and hordes of rats. They burn the corpses but the rats, ieft without food, attack them. Li-lith, Lucifer and Noé are the first to fail, then comes the turn of Duke, Myrna and Iaurus. The remainder, lcd by Kurt, find a recorded message in a room: the inhabitants have a [i been killed by the rats. The final assault is about to come, Diana, Deus cind Kurt ore killed then Video and Chocoiat appear to be rescued by men in special suits who exterminate the rats with gas. The two run towards their saviours, but when the iatter remove their heimets, we sec they ore horribie mutants, bipeds with rodents' hecids. 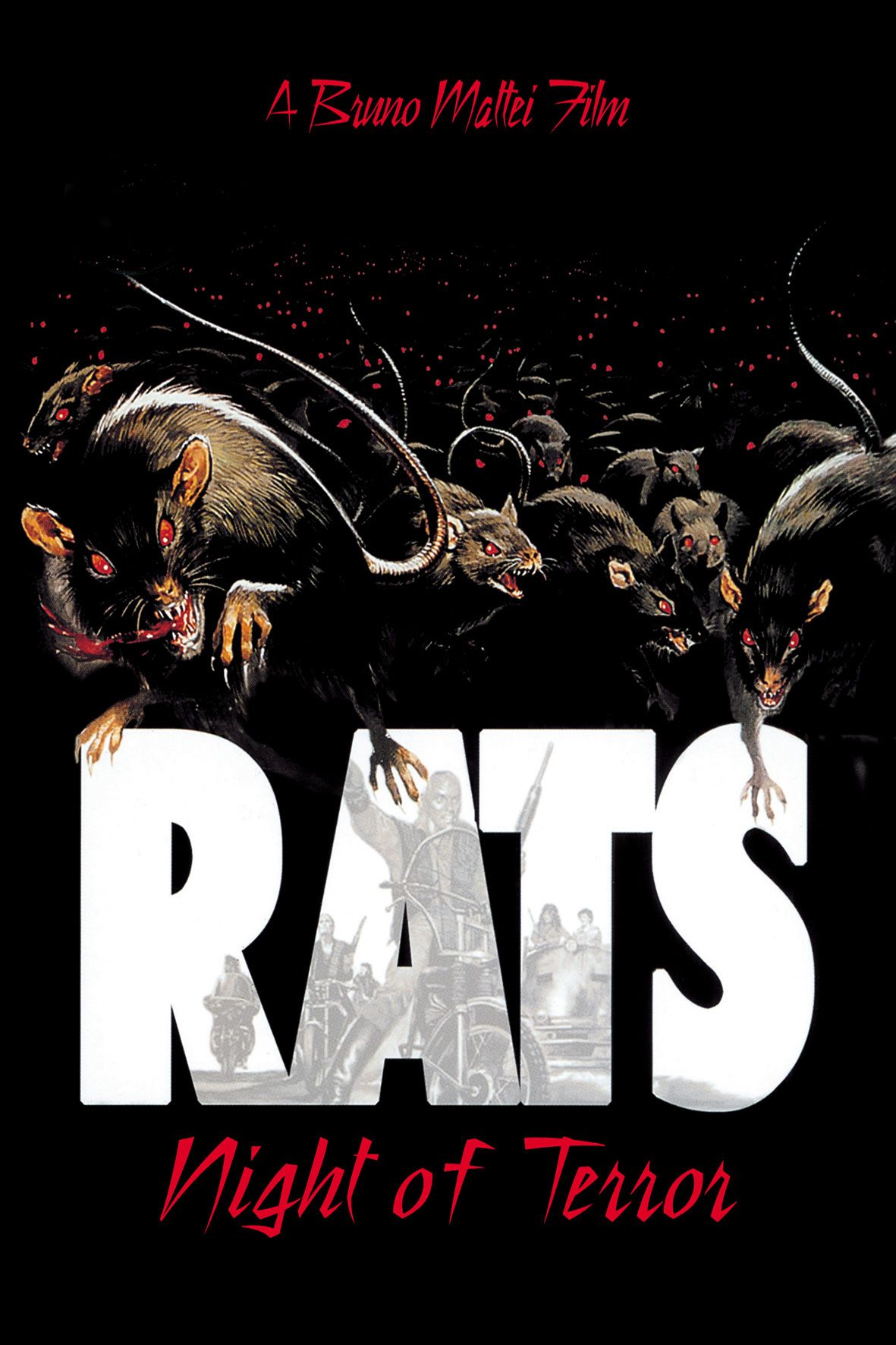