Based on the Novel: "LA CAMISA DEL REVÉS" Original of ANDREU MARTÍN

Doctor Degrás, a psychiatrist who works for the police, is a sceptic when it comes to occult sciences. Not so his wife, Luisa, a devotee of magic arts, tarot, ouija, etc. One night, during a ouija board session, in which, apart from two others friends, Degrás himself is taking part, they receive a mysterious message. It is directed at the psychiatrist and its source is a dead person called Ricardo. The message is clear: "We will soon meet each other". Degrás laughs with evident scepticism. A few hours later, that same night, when Dr. Degrás is sleeping peacefully, the telephone wakes him. The caller is an old friend, Civil Guard captain Salanueva. He wants Degrás to get up and go as quickly as possible to de village of Senillas, in the heart of the mountains. A terrible crime has taken place there, five people have been murdered, the total remaining population of the village, an then, it seems, the alleged killer blew his brains out. There is only one witness, the murderer's girlfriend who, owing to the shock suffered at seeing the brutal murders, has lost her power of speech, hence the need for a psychiatrist. To put his wife's mind at ease about the name of the murdered, Degrás asks Salanueva for the information. His reply leaves him flabbergasted. He is called Ricardo, Ricardo Maristany. Witchcraft, tarot and word of fantasy intermingle in the investigation gradually revealing a complex intrigue in the word of the alleged murdered Ricardo Maristany and the motives which led him to commit the crimes. Deeply affected, Degrás, will not be the same when he gets home. He has begun to believe in ghosts and dark forces. 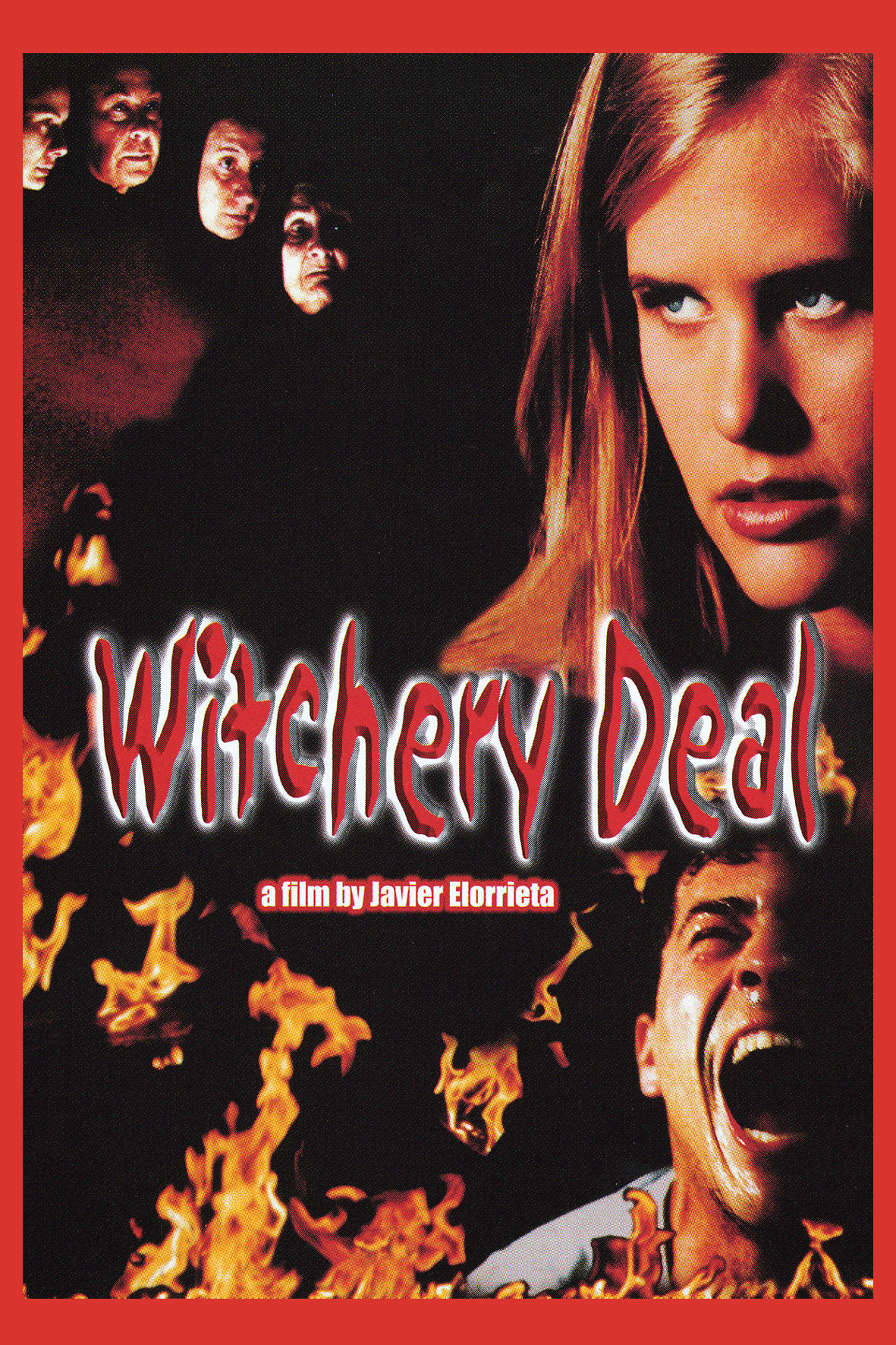