THE SCREAM (aka Murder Mansion) a film by Francisco Lara Polop

During a misty night, a boy (Fred), a girl (Laura), a rich woman, (Elsa), a middle aged don Juan (Porter) and a lawyer (Tremont) with his wife, loose the way and arrive to a dismal house next to a cemetery. Here they find a woman, Marta Clinton, who tells them she is the nephew of a lady that died some years ago in a car crash, with her chauffeur and lover. She says that during the night the two of them go around the tombs. Elsa is scared and falls in depression, Porter instead, runs into the phantom of the chauffeur, has an infarct and dies. From that moment everything becomes more frightful in the house and Elsa becomes crazy. Fred and Laura escape to go and look for the police, but a man springs out from the subterranean of the house: he is Ernest, Elsa's husband, that to free oneself from his wife, used help from Marta and her accessories that disguised themselves. Satisfied, Ernest gets rid of the three dangerous witnesses, but Elsa shoots and kills him. 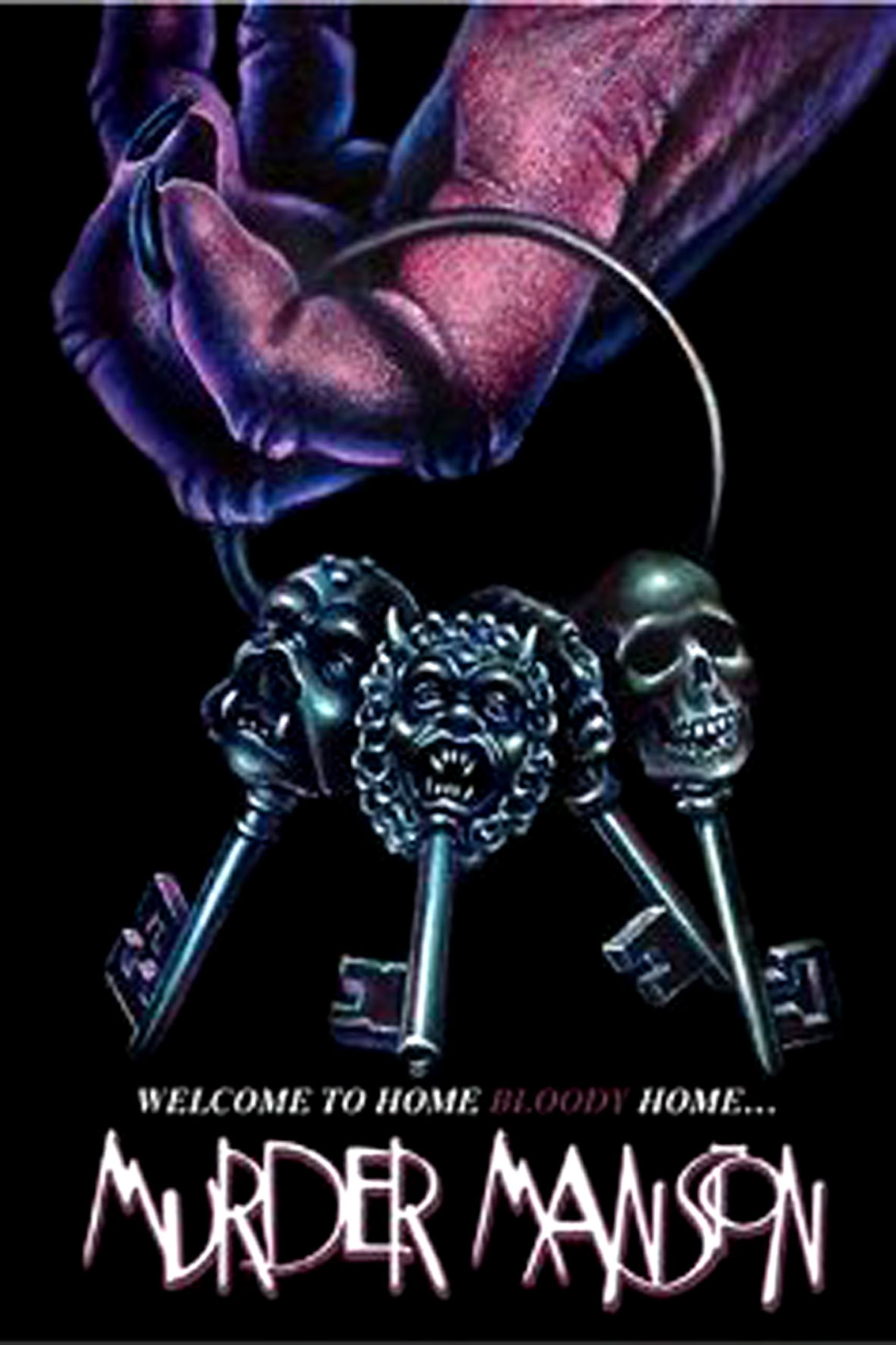