THE COLOURS OF THE DEVIL a film by Alain Jessua

Nicholas is a painter and is fascinated by the urban wildness: violence, terror an blood. Helen is a musician and loves Bach and Scarlatti. They have been married for ten years. "The day will come for you to look behind your pictures" Helen tells him. Nicholas is full of talent. He is cross with Leo, an old friend and fellow-painter who has no more guts, with Sherry, the art-gallery director who only thinks of Lazlo, he is cross with the critics who take success for genius, also with Helen who keeps their marriage Going. One day Nicholas meets André Bellisle, a strange man who wants to help him. By miracle, Nicholas paintings start having great success. The painter discovers Bellisle unlimited power. He forgets Helen into Valerie's arms. He doesn't listen to Lauzon, a policeman. who tries to warn him about Bellisle, so smart, kind but disquieting. Nicholas is irresistibly attracted to this strange man. Next to Bellisle, the violence in Nicholas' mind becomes reality. It' s no more his imagination, now Nicholas paints what he sees, the crimes and bloody deeds he witnesses, the things Bellisle shows him. And he gets more and more successful. But somehow Nicholas is not only a witness, he gets personally involved in what he sees and he is afraid of becoming the author of these crimes. Is this the price he has got to pay to reach fame and success? Between Piazza di Spagna and Piazza Navona, in the Roman world of artists, craftsmen and outsiders. Nicholas will alone face the truth. 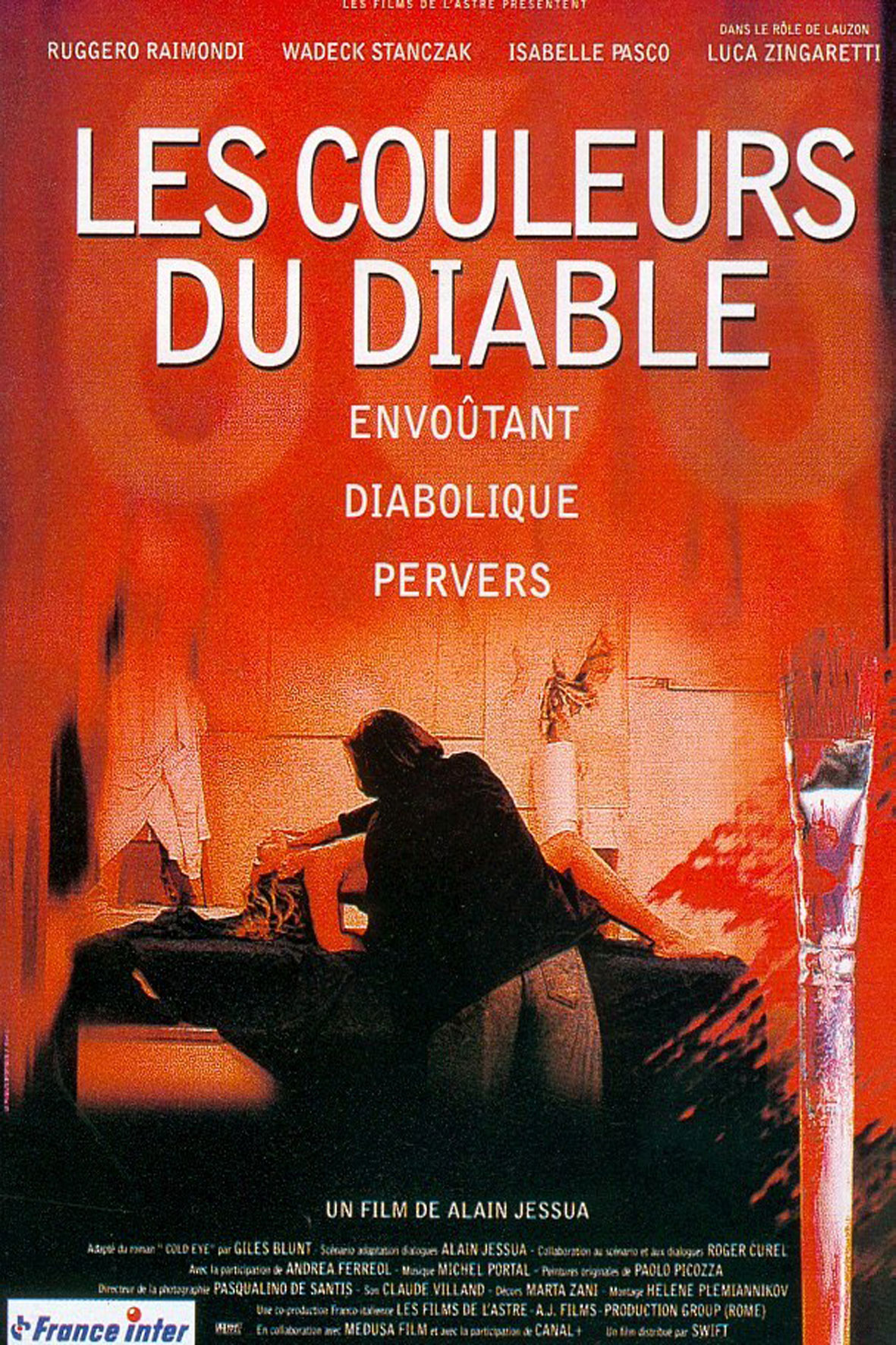