Two friends on a Florida university newspaper, Sam and Duffy decide to investigate when Dr. Ethridge refuses to talk about the experiments he is conducting on monkeys in the university lab. Duffy breaks into the lab to take pictures of Ethridge's monkey and the animal crashes out of the cage biting Duffy's arm. The monkey is killed but Duffy's bite wound gets worse and when he and Sam go on a date with two girls, Duffy with a new found super-human strength, almost breaks the arm of a bully. Later while Duffy is taking Debbie home, they kiss and he bites her neck. Duffy becomes furious and after having beat a security guard, and killed a policeman, he takes his own life. Despite the killings, the campus goes ahead with the celebration of Halloween and as the students are becoming infected also the mangled corpses are piling up as the snarling mutants uleash their primal rage! 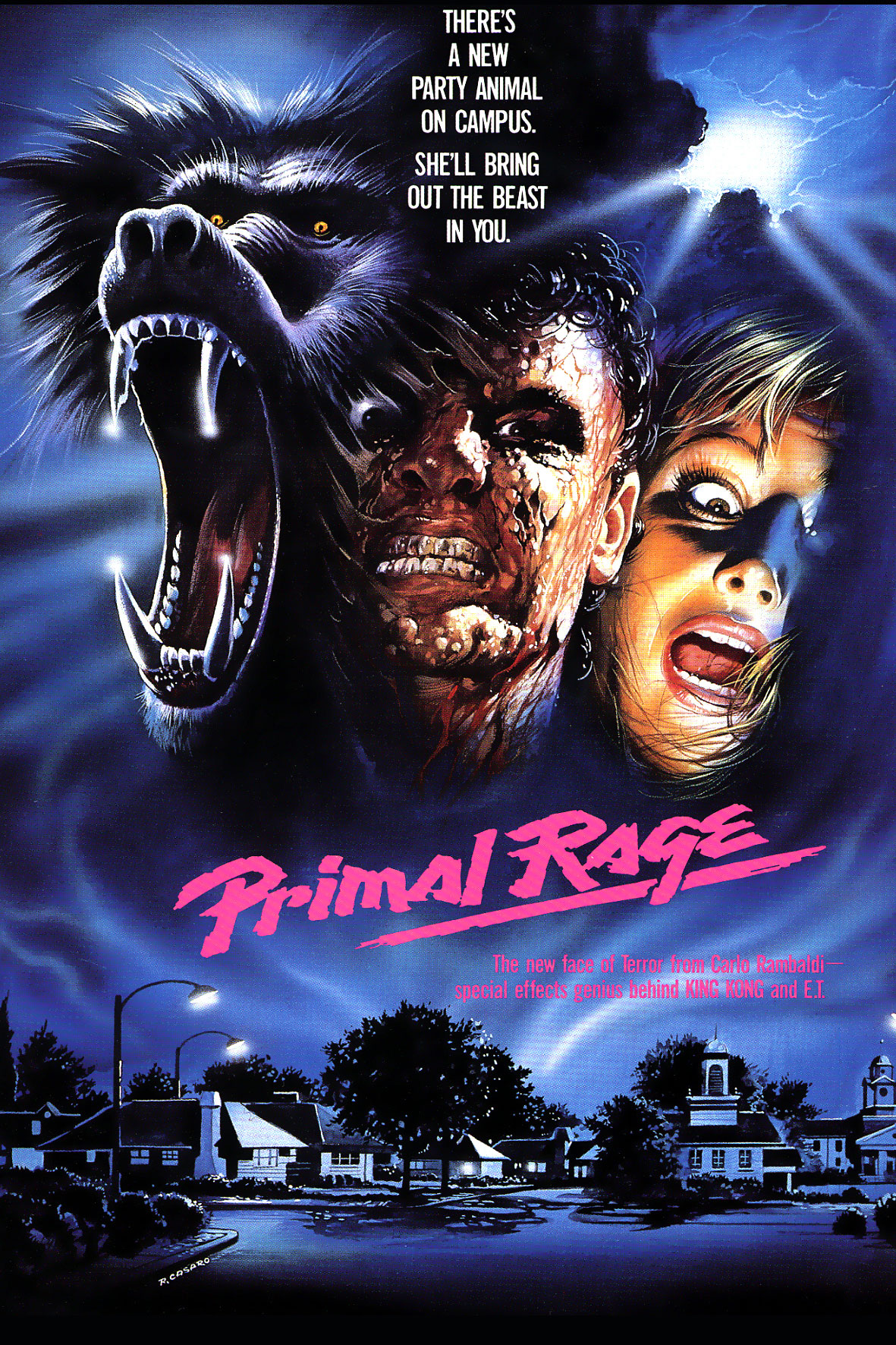