MILONGA a film by Emidio Greco

An unusual and unintentional detective story, an unplanned mystery with an unexpected and accidental resolution , which is not met thanks to a clever and deep investigation but thanks to a sudden intuition, a simple trick of the memory. A comedy of misunderstandings but also the representation of a hard, violent, foolish reality, all seen through an amusing and ironic point of view. A puzzle structure where no domino is neglected, but each has its own right dimension and lives as long as it is necessary to give the story its meaning. A game of cross references with no mannerist intentions, but with an imposing narrative structure focusing on real and round characters. All this is put at the disposal of a realistic technique lasting just the time of the showing of the film. 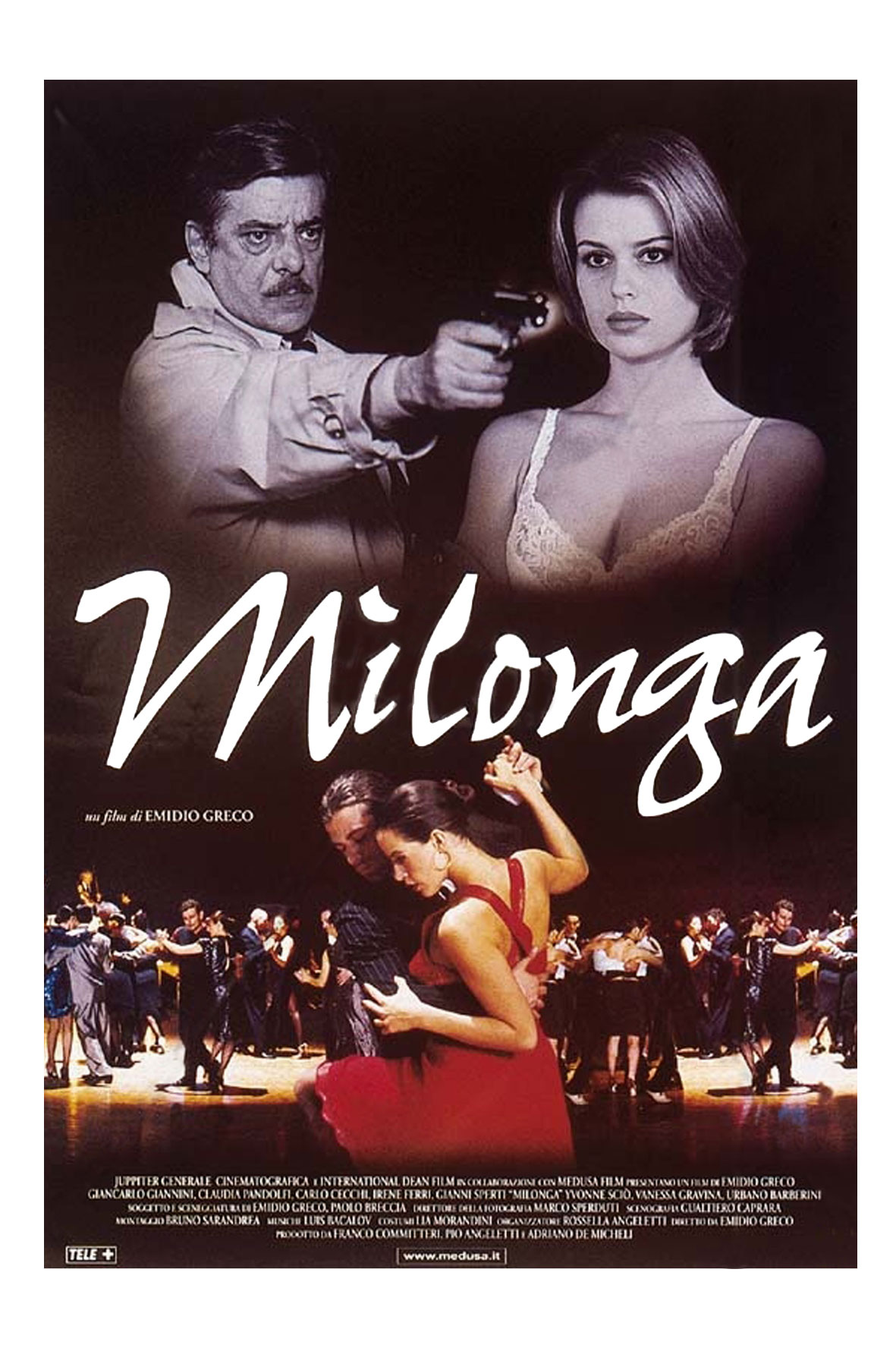