The film crystallizes around three protagonists: a high-profile prostitute, a dreaded judge, and an idealistic journalist, three different cultures, three beings without common values whose destinies are forever shaken. A police investigation regarding the murder of the call-girl Magdalena, brings together Sarah, Martin Delvaux and Jeanne. Sarah, a luxury prostitute, shares a passionate but secret love with Delvaux, a judicial court judge, who himself leads a double life. When Jeanne, enters into the lives of Sarah and Delvaux the judge himself will desperately fall in love with Jeanne. The discovery of the love affair between Delvaux and Jeanne will lead Sarah to commit suicide, betrayed by the two people for whom she mostly cared, but her suicide will shatter at the same time any chance for the two lovers to continue their affair. 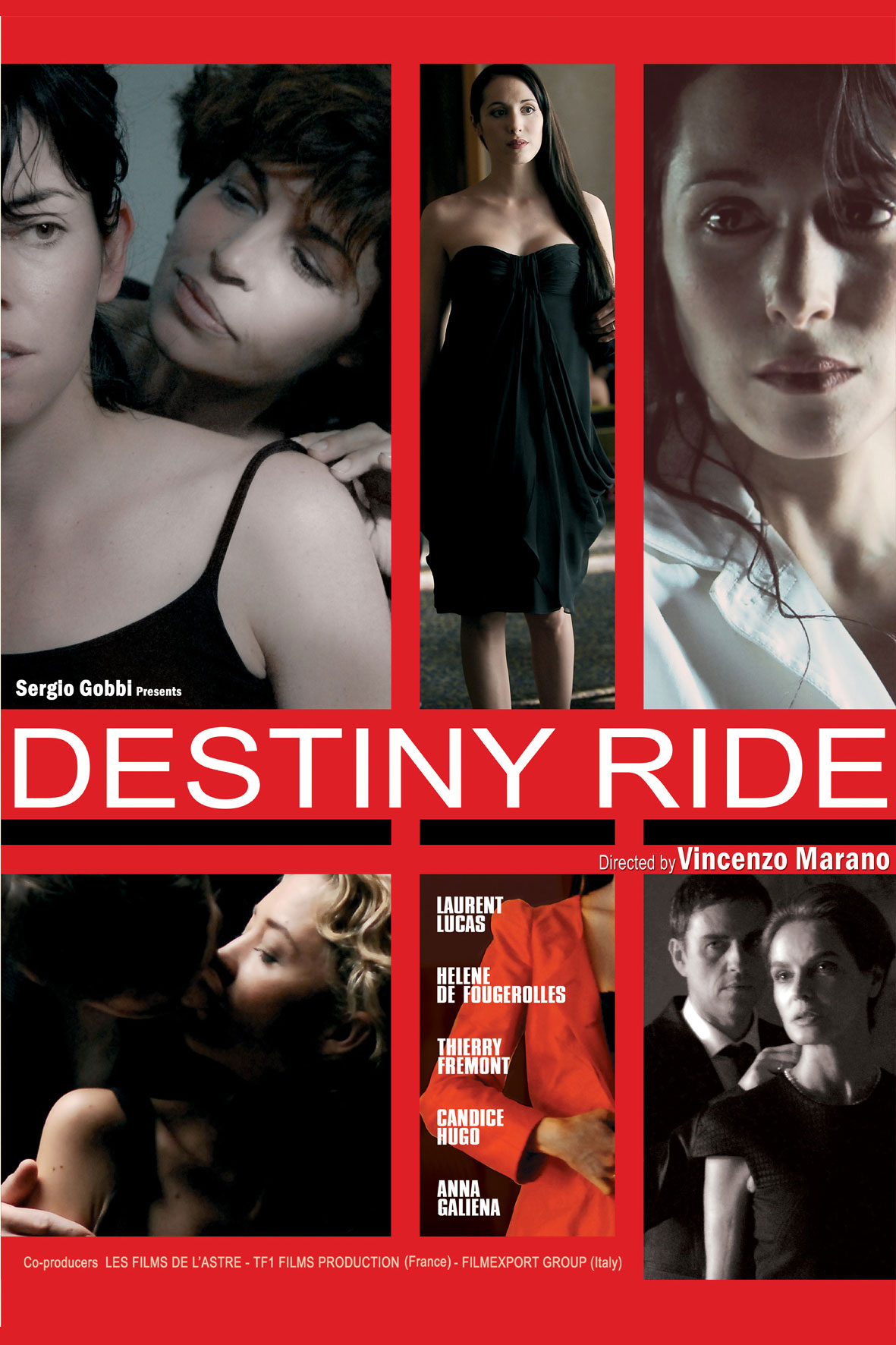