DEEP WITHIN a film by Federico Rizzo

Anna Benanzio lives in Rome, she is an affirmed psychiatrist. She has a daughter and she  is separated from her husband. She decides to go on holiday with her daughter in a town in the South of Italy where her father lives. Here Anna meets an old friend who is a lawyer and asks her to run a psychiatric examination on Giovanni Zanardo, a guy who killed his  other and sister in a moment of homicidal madness. Anna does not accept because she has an unforgettable memory: a fool murdered her twin brother and threw him into a pit in front of her eyes. Anna is very hesitant but finally she accepts. She meets Giovanni in prison to talk to him. He is a frail, desperate and very sensitive boy. At first, Anna has many difficulties: Giovanni is very withdrawn into himself and she cannot pull anything out of his ego. Anna finds a way to Giovanni's heart. She discovers his disorders and his fears. Everything appears to be normal, but all of a sudden, Anna, perhaps because of her past, perhaps because she has never looked inside herself, hides the same evil and she kills three people. She is left with nothing but  her desperation. She attempts suicide but she is saved. After all, the aim of her job was to cure Giovanni and she succeeded. Now she is brainsick. 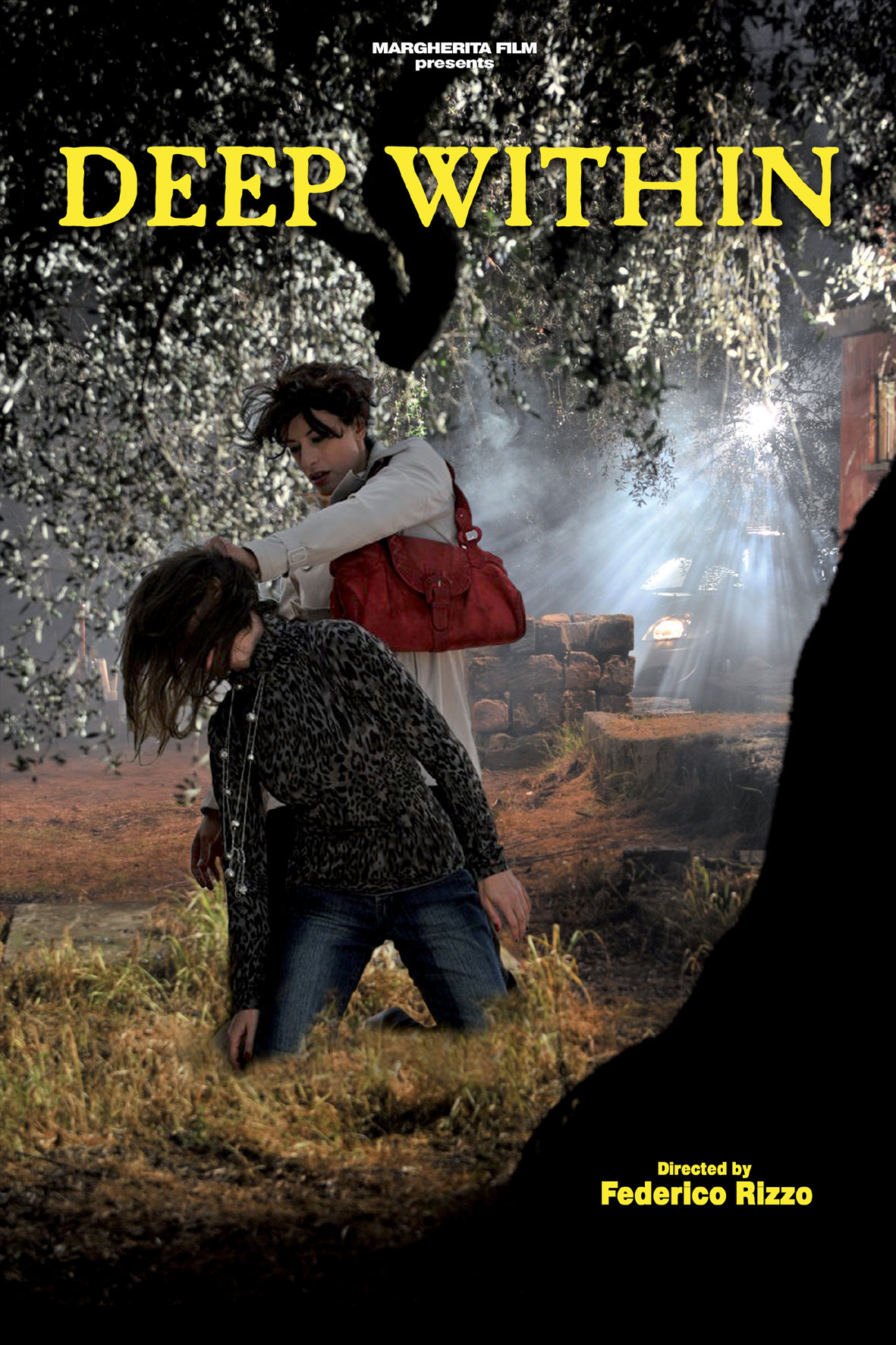