In the resort town of Hampton Bay, rich landowner Samuel Lewis decides to evict Dag Soerensen and his family - expert sea-folk who run a small aquarium with two trained dolphins - to redevelop the land into a hotel complex. Meanwhile, the town is turned upside down by a series of tragic events: the horribly mutilated bodies of three bathers are found on the beach. The police suspect the murderer to be a man-eating tiger shark. The sail-race sponsored by Lewis also ends in tragedy when the tiger shark wreaks bloody havoc pulling the plague on the season for once and for all. Lewis organises the hunt for the elusive death machine, bringing into play a shady scheme. He promises Dag a lot of money to kill the shark and at the same time pays two criminals to boycott his efforts and eliminate him. But Dag, his children and their ichthyologist friend, Bill, are on the ball and they give Lewis and his hired thugs a run for their money. The shark strikes again and this time the victim is Lewis 's son. The tiger shark continues to kill and the Lewis 's two hired hoods meet a horrible death. In the end Dag succeeds in slaying the killer shark. The whole town acclaims him and thanks to the reward promised by Lewis, he is able to save his aquarium and his dolphins. 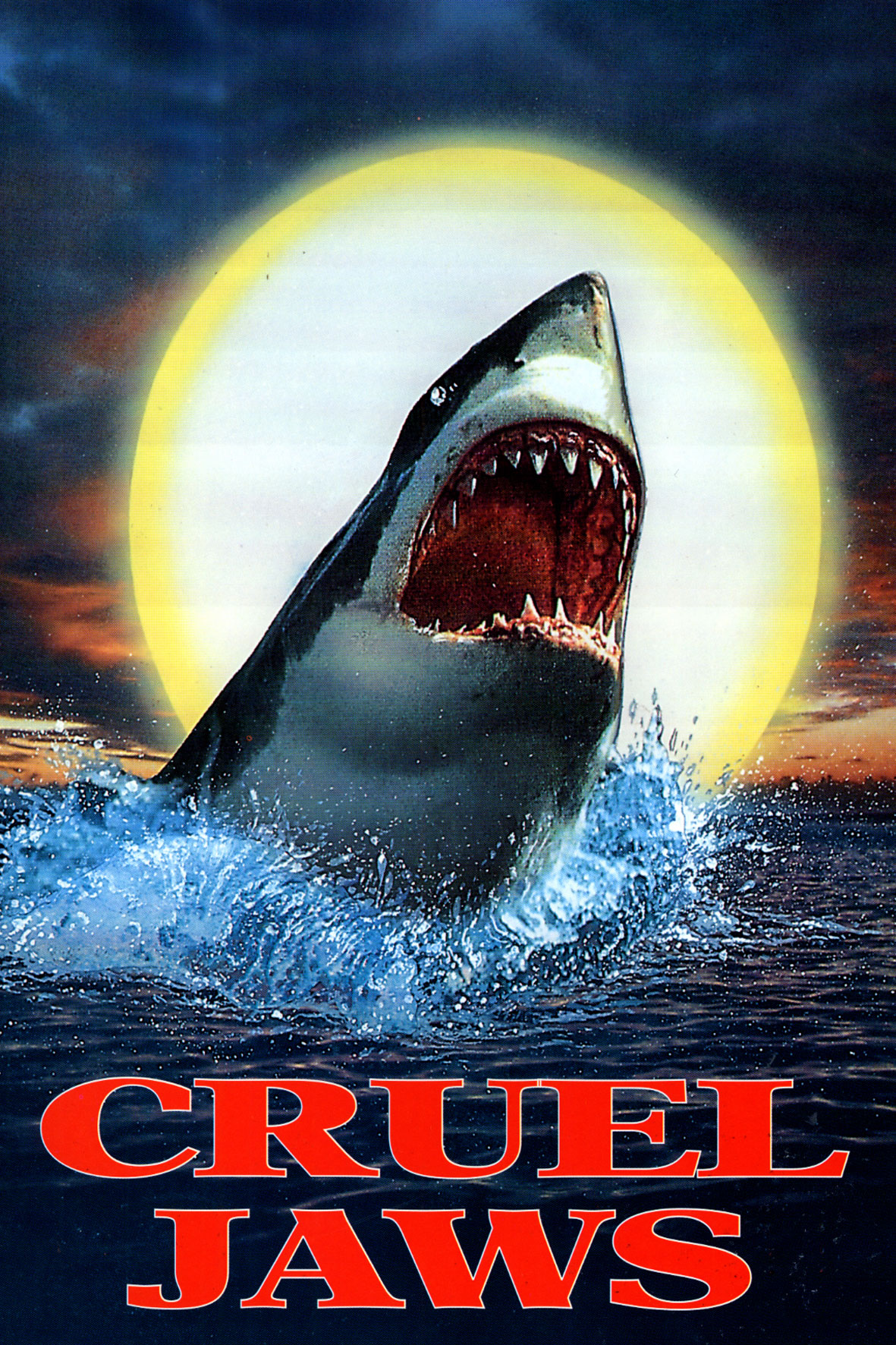