Amid the crowded streets of Hong Kong, Grace Forsyte, a famous anchorwoman, is hastening to the recording room of an Asiatic television station to start work on a new installment of the talk show she hosts. From a small loudspeaker an austere voice asks the TV hostess to please go to the manager’s office. There, old Thomas Hanry updates her on the disastrous situation that has come about: ratings have irremediably collapsed, the network is running a serious deficit, and the whole business runs the risk of closing its doors. The only thing that could raise the television station’s chances of survival would be some strike of genius, perhaps a series of services capable of impressing the public, or something sensational, or an original scoop with a shock effect. Just as the old manager is about to end his remarks the young reporter’s eyes light up: her extraordinary intuition is about to give birth to an idea. Through the cooperation of Bob Menson, the most intrepid - to the point of rashness - of reporters, a man capable of shooting incredible services under any circumstances, and of her other co-workers: Richard Norton, her faithful friend and equipment operator; Ted Brown, her sound man; and finally Cindy, her assistant - charming, but capable of anything to reach the group’s objectives; she will attempt to achieve something extraordinary. Finding Bob Manson won’t be easy, but Grace succeeds, tracking him to a low dive at the end of the world, where he spends his time waiting for something that will bring his reputation back to the heights it once enjoyed. She tries to convince him to come back on the front line for a strong, indeed shocking, service - one never before done. Bob is enthusiastic about the job to be done, and dusts off an old project that he had been kicking around in his mind for years. A service on the senseless deforestation of the Amazon jungle and the extermination of the tribes that are encountered along the swath cut through it. With the old, trusty group back together again, Bob and Grace depart bound for the Amazonian jungle. But arrived at their destination they find themselves having to deal with a situation unlike what they had imagined: Grace thinks that the story of the deforestation and of the massacres is not enough to attract the American public, something stronger is needed...the public wants the sensational and it wants it strong. She must therefore convince Bob to change the project, and her freedom from too many scruple enables her to get everyone involved, bearing them along on a wave of television madness. Bob, convinced by a trick to change their objectives, and she go into the jungle following the tracks of several tribes thought to be cannibals, ending up by coming into contact with them. Bob wants to set up a relationship with those tribes, but this is not Grace’s idea; she, revealing her true face, enmeshes the group in a war against the cannibal tribes, a war whose outcome is already written. From hunters they quickly become prey and one by one they fall victims to the cannibals, meeting atrocious deaths. 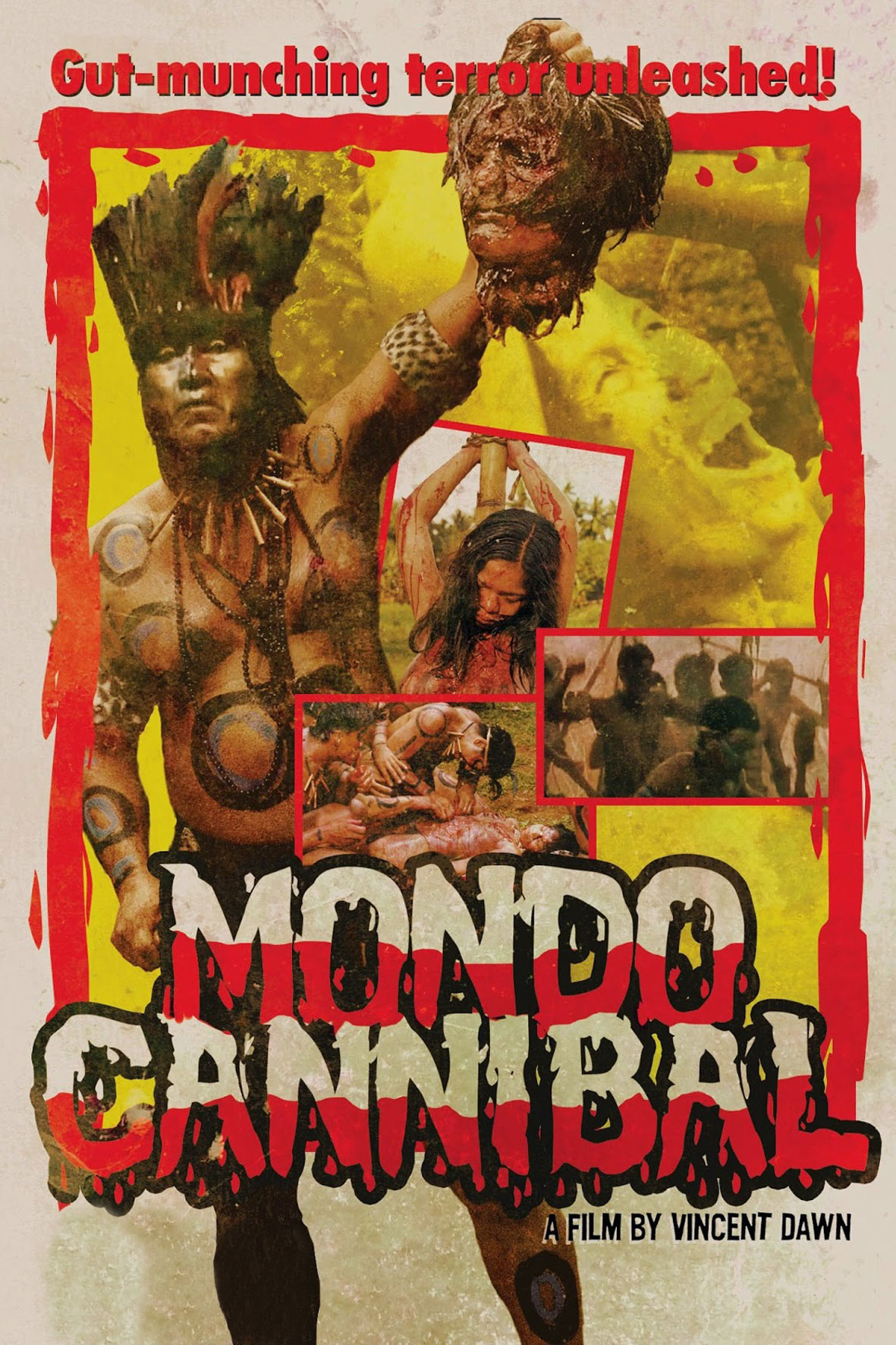