THE BALL a film by Claudio Antonini

Raul, aged 12, is pint-size, witty and wise for his age. He lives with his good-looking mother Monica, who has a difficult, confused love-life, littered with mistakes. She is the singer in a colourful Liscio band founded by her father - and Raul's grandfather - Orfeo. Monica would like to give up Liscio and follow her own musical career, but her son and her dance-hall public do not like the idea. Raul accompanies his mother to concerts, watches her sing, but also sees her suffer when love affairs end badly because she always chooses the wrong man. Her son can't bear it; he doesn't understand why. He'd like to help Monica, which for him means choosing the right guy and the right music for her. Raul's friend Giovanni makes some snide remarks about Monica's unstable love relationships, and the two boys, who have always been very close, wind up quarrelling. Meanwhile Raul has his first “hands-on” experience of what grown-ups call love when Manuela, who is the same age, gets a crush on him! She's persistent, always hanging around, and never gives him a moment's peace. But Raul tells her he's not interested: he's scared of this unknown feeling and suspicious of it, probably due to his family situation. Refusing to be sidetracked by Manuela, he decides to help his mother find someone who will finally make her happy. Prof. Medri, the music teacher at his school, would appear to fit the bill. Raul embarks on a series of awkward ploys to get his mother and the teacher together, and finally succeeds - due mostly to the timely intervention of his grandfather's music. Monica and Prof. Medri meet, get to know each other and seem to be falling in love... Not even this affair is destined to have a happy ending, but Raul's meddling in grown-ups' love affairs teaches him an important life lesson. Although still too young to know what love is, he realizes that it has no rhyme or reason, and, above all, that you mustn't be scared of loving, even though you may make mistakes and suffer. 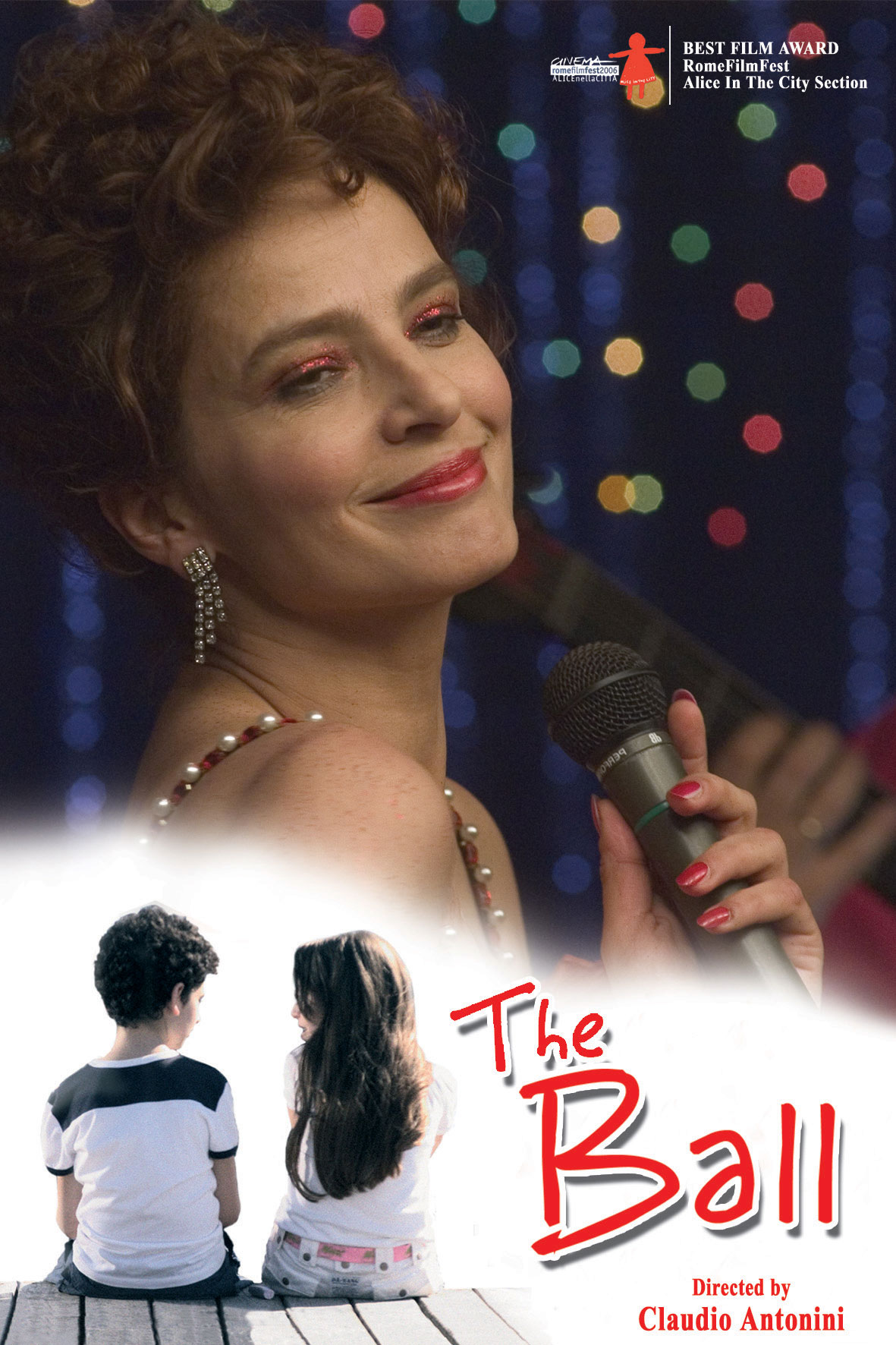