TITANIC, THE LEGEND GOES ON a film by Camillo Teti

Angelica, Mrs. Geltrude's stepdaughter, among many passengers boards on the Ocean Liner Titanic, which is sailing for the maiden voyage. She is confined in the third-class while Berenice and Ortensia, her stepsisters, do their best to draw attention to themselves and to make a good impression on a possible fiancé to marry. In a corridor, Angelica bumps into Master William, who being impressive begins to inquire about that girl. In the meantime Angelica is searching for a medallion, that was given to her as a present by her mother years before and which now has vanished. From above some of the ship's crew sight dangerous icebergs but the captain undervalues the news. During a party, the ship hits the iceberg. As the ship is sinking, everybody jumps inside the lifeboats. In this dangerous situation, Angelica finds her mother, who is now William's nanny. William fell overboard, but is taken out. After having reached the land, saving theirselves, Angelica and William, at last, can get married. 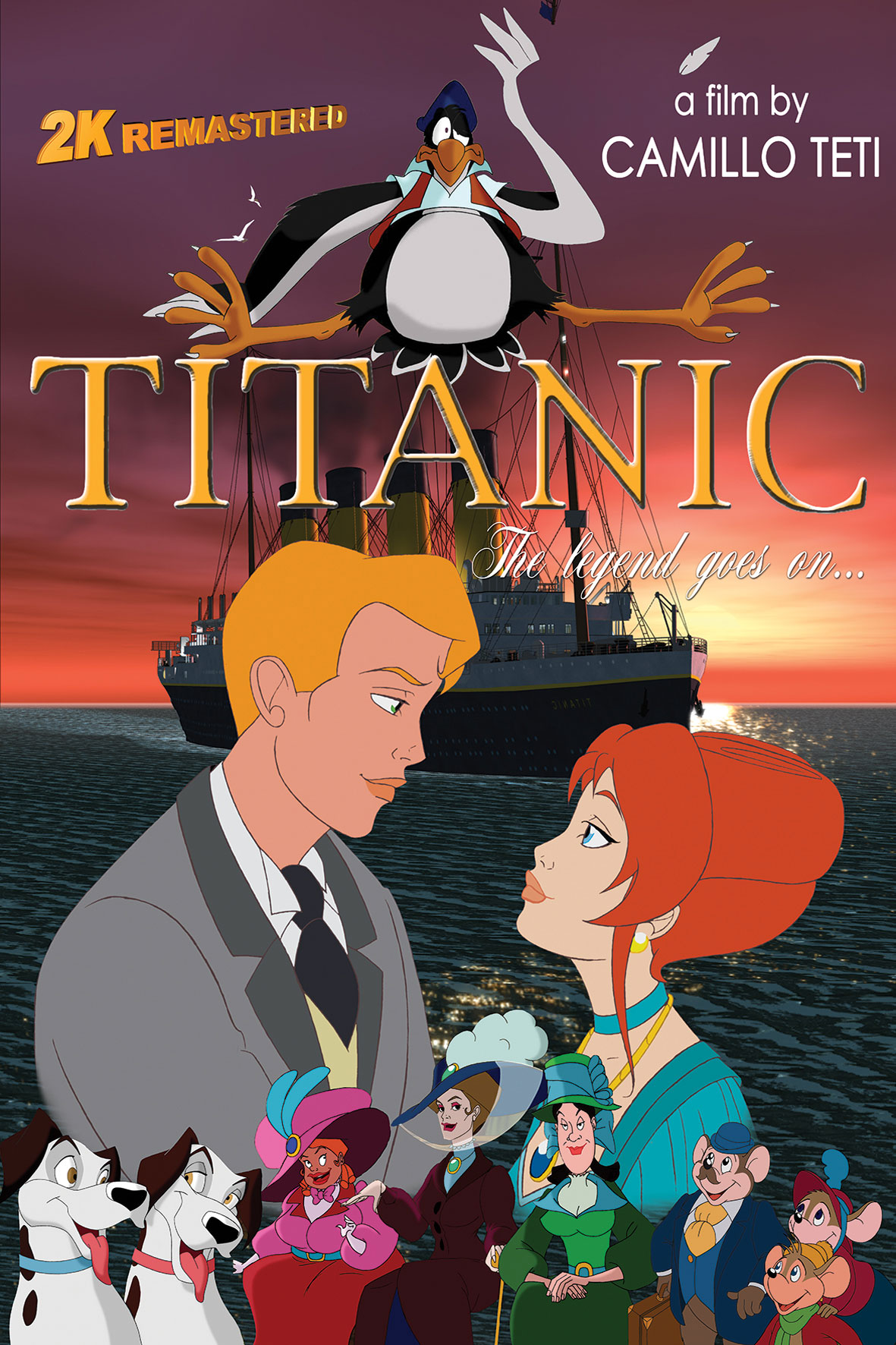