THE MASTER OF THE WORLD a film by Dirk Morrow

Laid at the dawn of humanity, this story tells of the violent struggles between two tribes: that of Akray against that of Bog. Such struggles are conducted with bestial and violent instinct. For warrior Bog the struggle for supremacy in the forest, and therefore the earth, is the beginning of an irreversible process towards man's physical and tactical perfection. "The Master of the World" tells its tale in the paleolythic era: it raises no questions regarding man and his origin, but simply observes and recreates his savage and violent iter for the conquest of woman and for land. The forces of Nature that are unleashed, tribal rites, man's impotence in front of the massive violence of prehistoric beasts, the discovery of a weapon both for defense and attack, the religious relationship between man and animals: these are but a few of the subjects that are recreated in this motion picture saga. 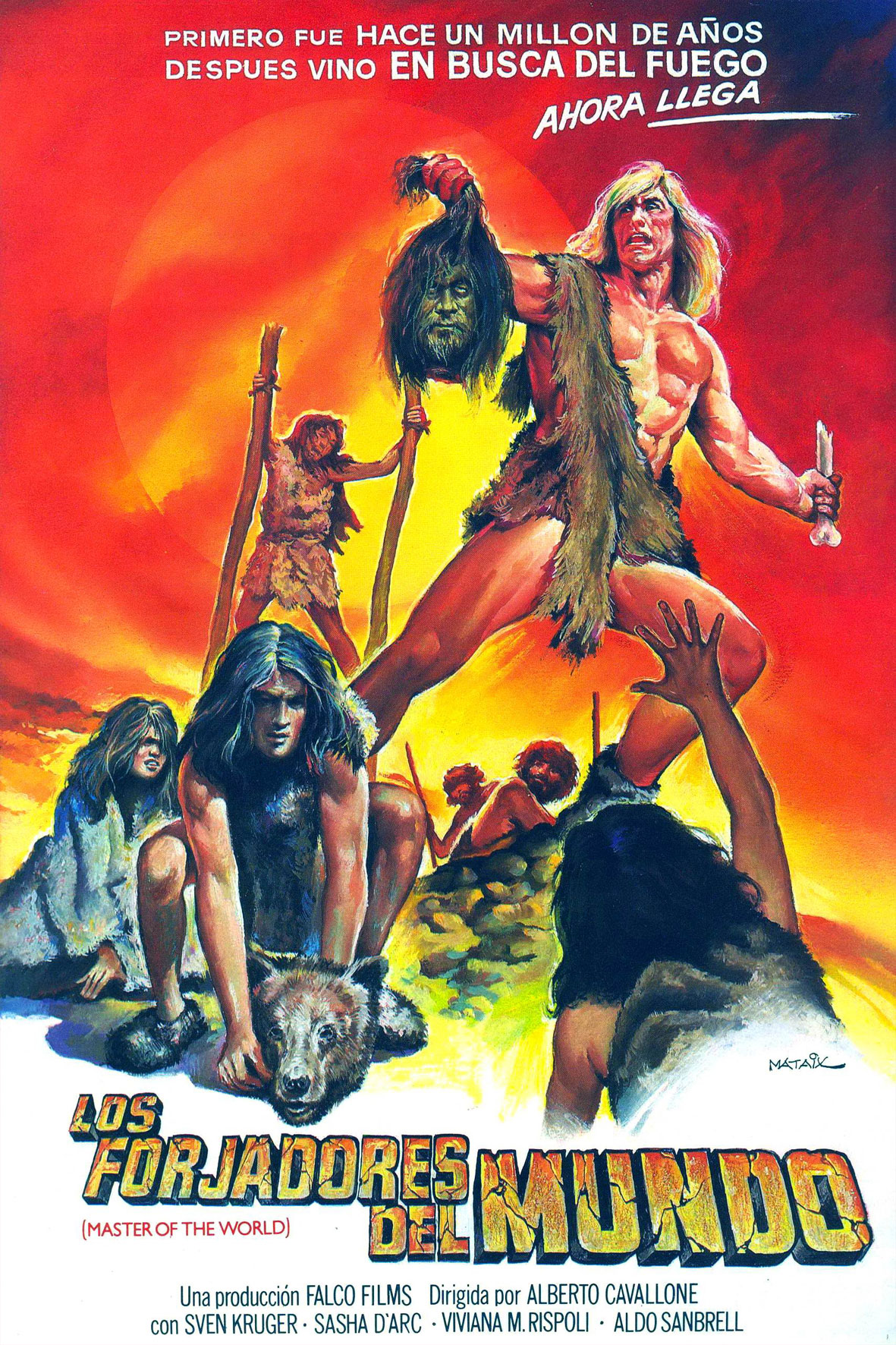