THE CONQUEST a film by Gábor Koltay

The Hungarian nation was founded eleven centuries ago, when the Hungarians returned to their original land, the Carpathian Basin. At that time, in the 9th century, they were still called Magyars, they were subdivided into several tribes and lived in the Asiatic territory, hunting and sheep-breeding. It was then that they elected a prince who was considered as of mythic origins and descended from Attila the Hun. He was convinced that time was coming for the Magyar tribes to join themselves into a unique nation and settle in the land that had once been' the centre of Attila's empire: the Carpathian Basin which was a rich land with vegetation, water, and with high mountain-chains to protect themselves against the enemies. But it was Almos' son who succeeded in making this dream come true. Arpad - this is the name of the young prince - followed this dream as a mission and was always conforted by the supernatural energy of his old father. Before setting out for the Conquest, he sent some troops to the Carpathian Basin to make sure that those people were waiting for them. Then, the Great Council with representatives from all Magyar tribes decided definitely for the exodus to the new land, to their new permanent settlement. They had to set out to conquer or rather re-conquer the land that they regarded as an ancient heritage. Hundreds of thousands people belonging to several tribes forged a highly organised military alliance, made up of a number of armies coming from different directions. It was a long and exhausting voyage under the burning sun. the heavy rain, they had to cross steppes, mountains and rivers. Above all, they found many enemies along their way. After a furious battle, they succeeded in crossing the Russian territory. They had to fight against the Bulgarian on their way to Byzantium. It was during this battle that Arpad son lost his life. Arpad himself was engaged in a terrifying war in that part of the new land where Vienna is presently situated. As a concluding act of the Conquest, Arpad convoked the first national assembly in Southern Hungary, thereby laying the foundations for statehood: "Thus, God has given this land back to the Hungarians, as in Moses age Canaan was left as heritage to the Hebrew people: the Promised land". 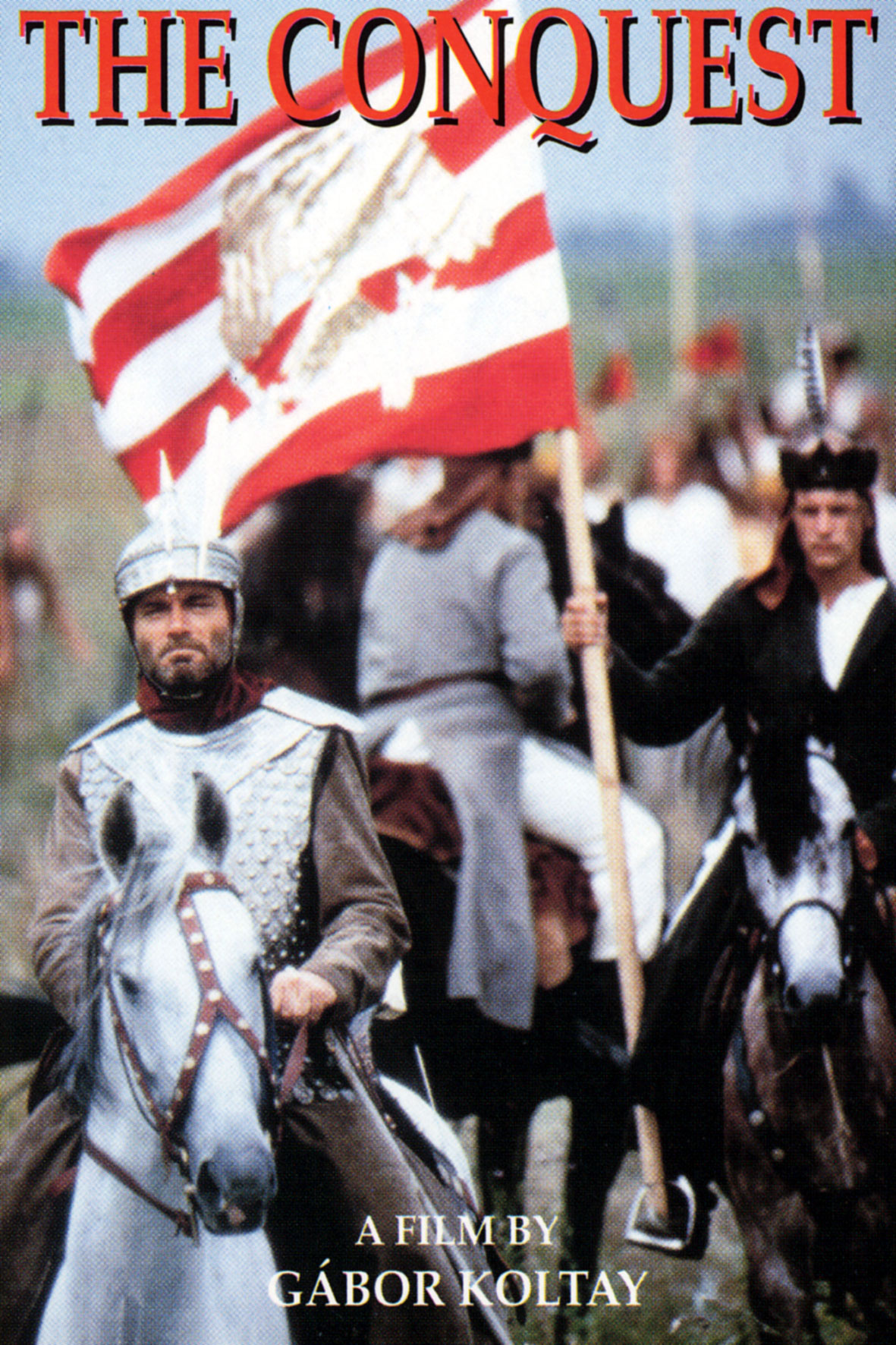