The story begins in an Indian-rubber plantation, where a boss of a leading group arrives with Claudia. The shady man's name is Sierra and Claudia is his lover. Sierra is there with his lover for a precise purpose: to punish her for having betrayed him with Howard, who was previously his trusted friend and now one of the many "slaves". But, which can be the best way to punish her? He decides to make her become a prostitute. Once he has obtained his purpose, he leaves again. At that moment Howard thinks about escaping. Arquimedas tries, unsuccessfully, to make him think about the dangers of the jungle. Howard is stubborn and looks forward only to one thing: to reach Sierra and kill him with all his men. He runs away with Claudia and Ramiro, a native of the jungle. The trip is very weary. Once they arrive in Equador, Ramiro dies on the beach killed by the guards. All of them, Claudia included, prove their courage; they make the Indians fight back. Once they arrive in Porto Amazonas they seize brother Aranda's yacht. Manuela, one of Aranda's brothers' wife, helps Howard and Arquimedas to reach Sierra's "fortress". A very violent fight takes place and Sierra, his trusted friend, other men and Howard too will die. The Indios are now free. 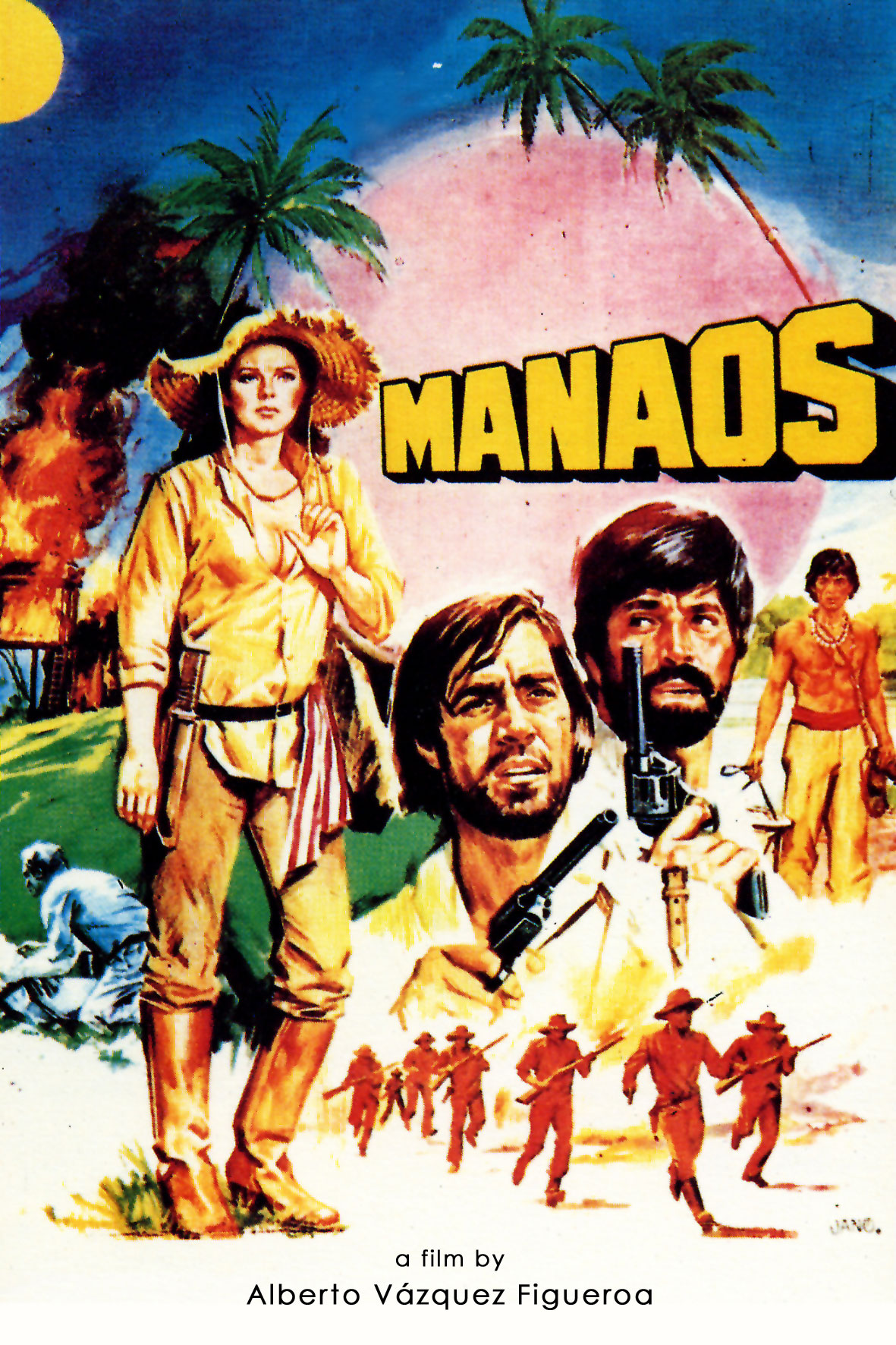