LAND OF DEATH a film by Martin Miller

In the dense infinite Amazonian forest, amid its insidious clearings and its centuries-old trees, an anthropophagous culture, by now forgotten by civilization goes on surviving. A small expedition of explorers, among whom Sara, daughter of senator Armstrong, heedless of the dangers of the jungle has penetrated deep within the labyrinth of the bush to study the unusual peoples who inhabit the lung of the world. The aid of a Special Forces command will be needed to rescue the young explorers, who have tragically fallen into the hands of the natives. Lieutenant Reb Wilson along with his soldiers, guided by Ramiro, an expert local guide in the territory and the culture of the primitives will follow unexplored paths behind phlegmatic mud-colored rivers that conceal mortal traps. Just when the tension is at its highest, the lieutenant's inexperience is revealed, he having taken part earlier only in guided simulations. Tragedy will dog the mission, the finding of the putrified bodies of the explorers, some stripped of their flesh, will render the soldiers’ efforts to be in vain, but later on they will discover that the young Sara Armstrong is still alive. Venerated as a goddess by a tribe of cannibals, she is constantly administered hallucinogens, and by now addicted to the drug takes part in the characteristic rites these peoples celebrate. In saving the girl's life much blood will be spilled and men will be cruelly slaughtered, and the most abominable of practices that man has ever been able to imagine will be witnessed. During the flight toward the helicopter that will take them all to safety, one at a time they will all fall victim to the cannibals, and only Sara, who will have come back to reality, will succeed in reaching the aircraft and going home. 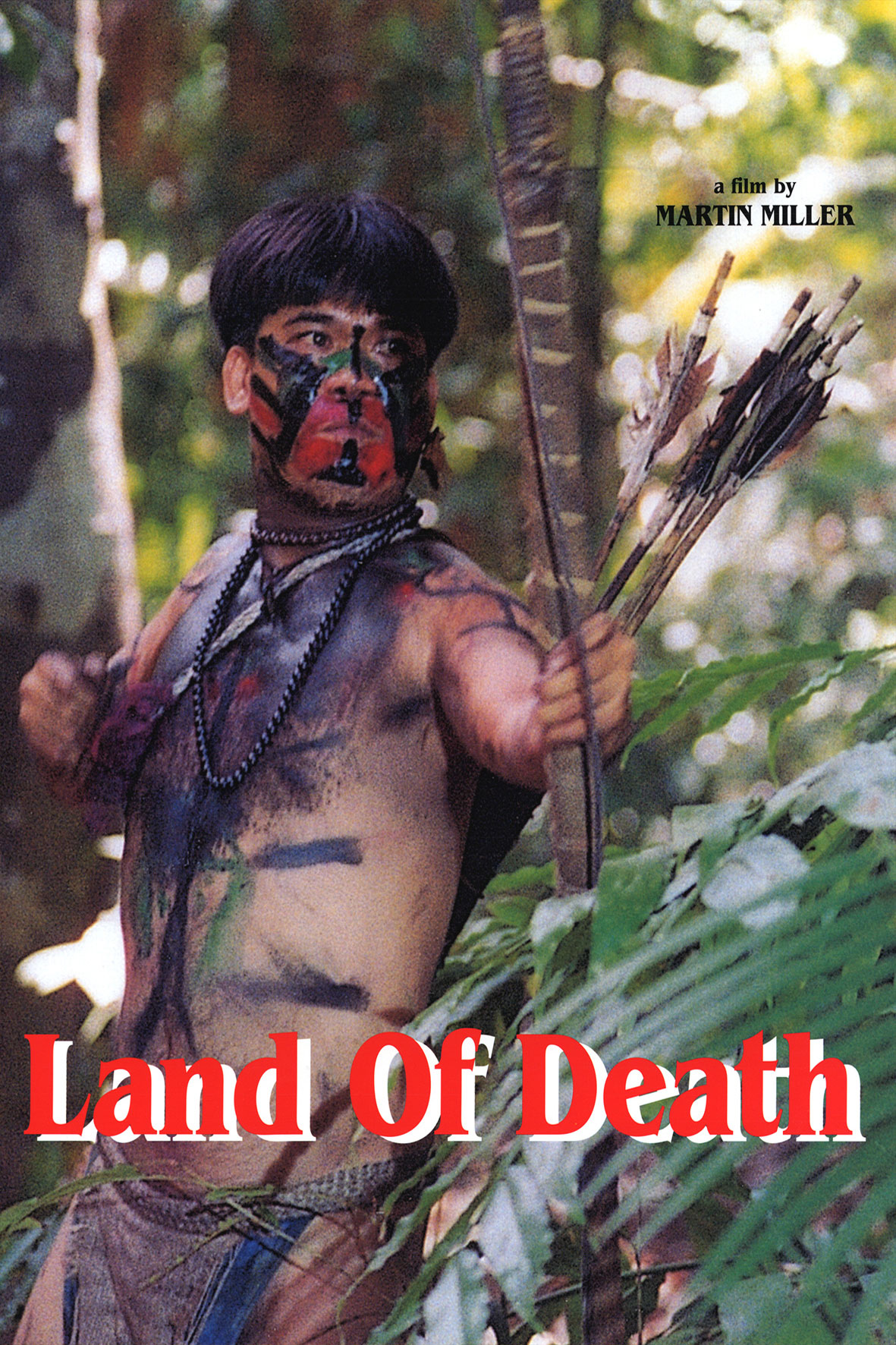