Naples, late 1920's In a movie theatre, during a showing of the movie "Amore tragico", Michele identifies with the story on the screen and, to the music of "Cinematografo", kills his wife Gilda, who was having an affair with Michele's best friend. Thus begins Michele's desperate flight, which we will observe at points throughout the movie. Naples, Spanish Quarter, today. Rosa lives with her mother, Pina, and Ricky, her mother's companion. The two women are making artificial flowers and listening to the Neapolitan songs that create a world where the two women live out their daydreams as reality. Rosa, for instance, finds 'm her dreams the father she never knew. Caterina, Rosa's sister, shoots and kills her great love, Oreste, on the day he marries another woman, Teresa. Both women are marked forever by the act. Maria Maddalena, a beautiful call-girl, witnesses Caterina's revenge and finds the courage to rebel: she kills a client and, after one last day of freedom, turns herself in. She starts a new life 'm prison. Outside a farmhouse in the country, hens scratching at the ground uncover a beautiful woman. Identified as the Madonna of the Hens, she is carried in procession through the rejoicing crowd, where everyone appeals to her for her blessing. She returns during the movie, in the person of the Dark Madonna and the Madonna of Sorrows. In the film's finale, a new character appears: Joel, a sailor from Martinique and grandson of the Michele whose tragic story opens the movie. The stories of all these characters interweave throughout the movie. Everything, every event, every gesture, is highlighted by Neapolitan songs, from "Passione" to "Dicitencello vuje" and from "Munacella" to "Voce e Notte". In a continuous intermingling of reality and dreams, melodies and lyrics offer the characters the chance to have what they don't have, to be what they are not. 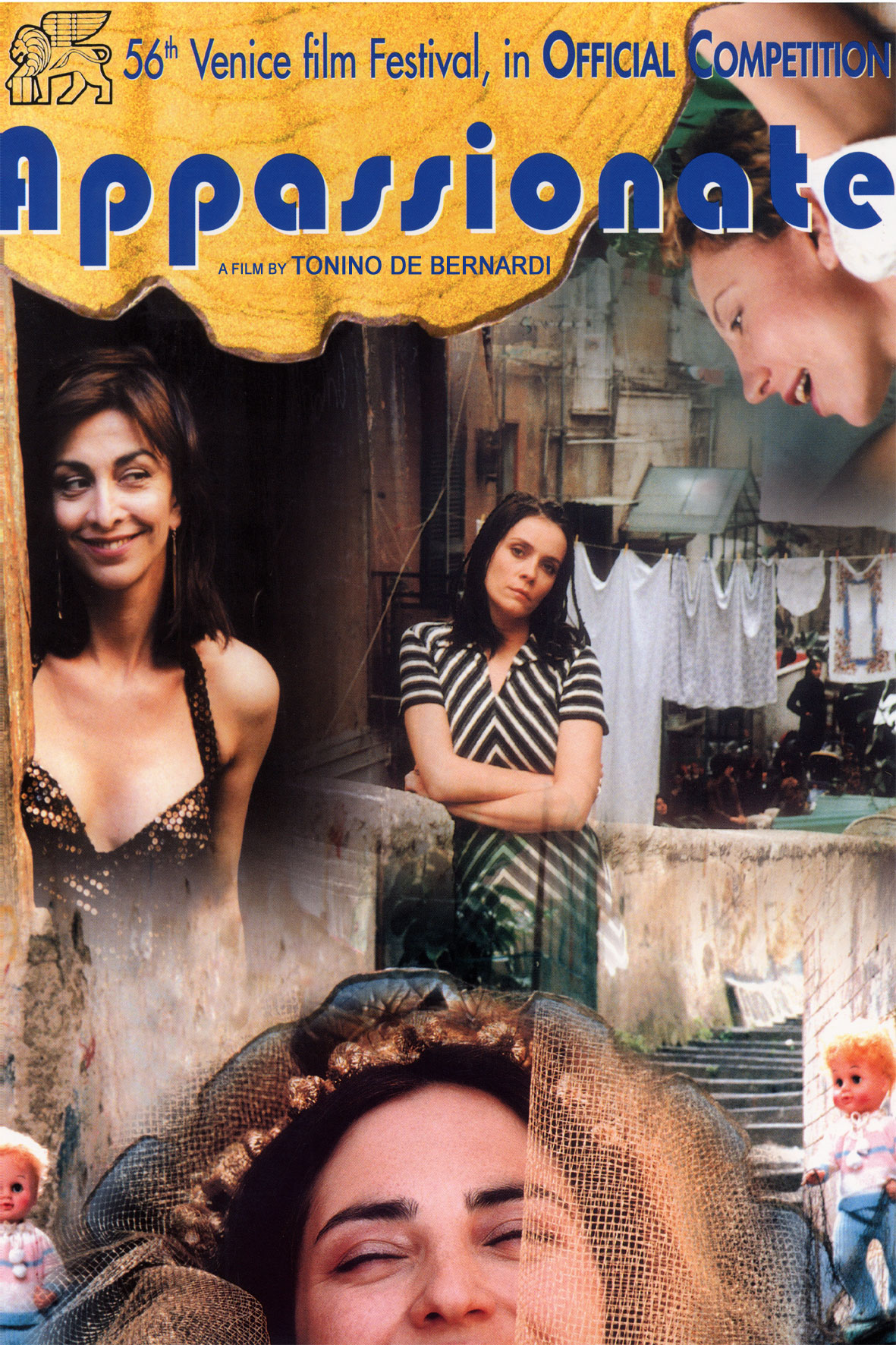