The 50 year story of a ballroom in France, from the 1920s. The people who go there is always the same, even the musicians. You can see all kind of people dancing all the fashion dances (depending on the age). 1983: women arrive at a dance hall one at a time. Men enter and couples dance, their personalities on display. With the dancers changing characters, the film travels in time. In 1936, the Popular Front gives energy to the working class. In 1940, on the eve of the German occupation, a slumming rich couple get their comeuppance. In 1944, as Paris is liberated, a German officer and a collaborator are rebuffed while a Resistance fighter gets a hero's welcome. 1946: US soldiers bring silk stockings and jazz. In 1956, rock and roll pushes aside the samba; the cops bust an alien. 1968: student radicals take over the abandoned dance hall. In 1983, it's a disco. The night ends. 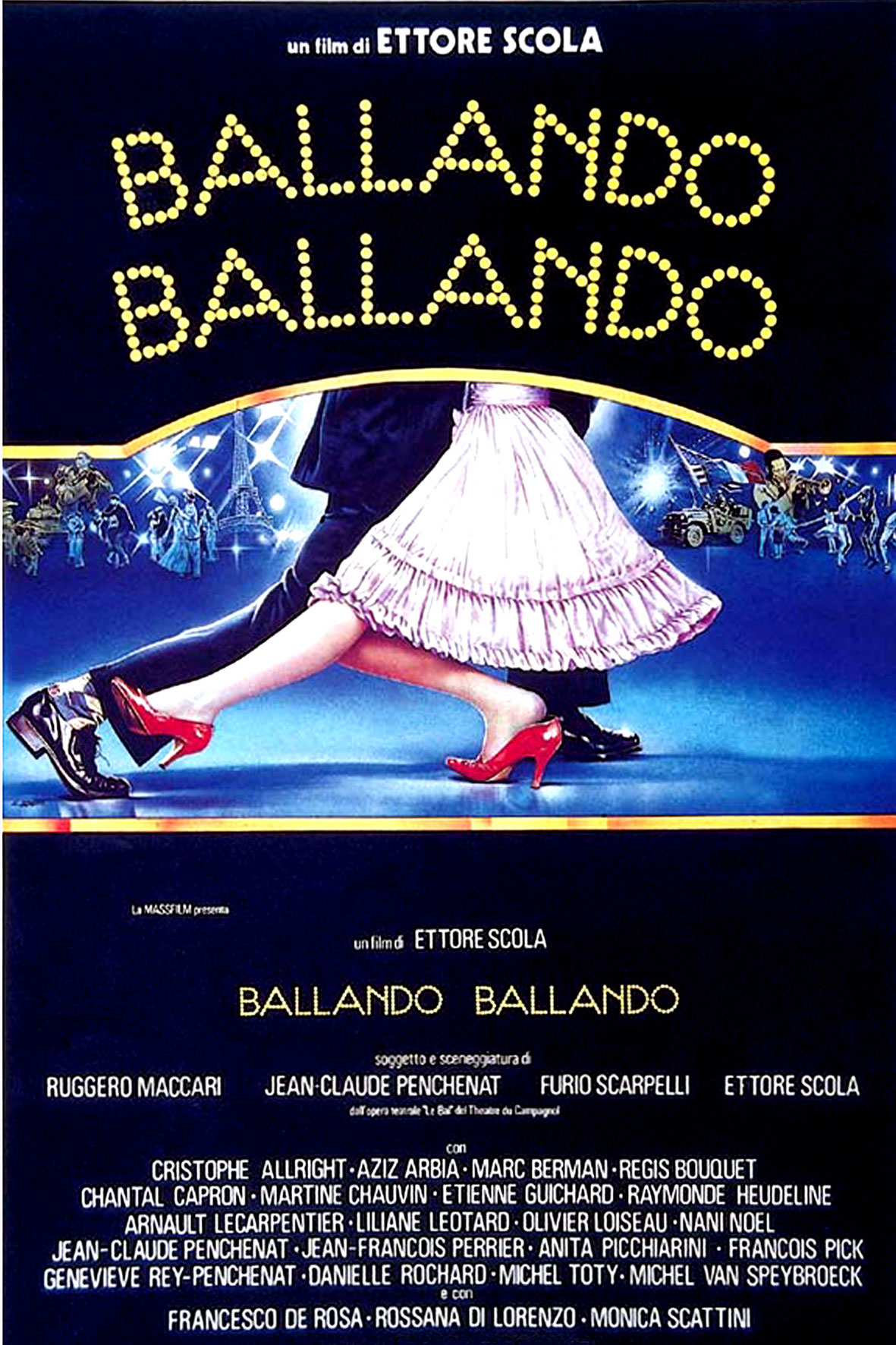