THE NEW MOSTER TODAY a film by Enrico Oldoini 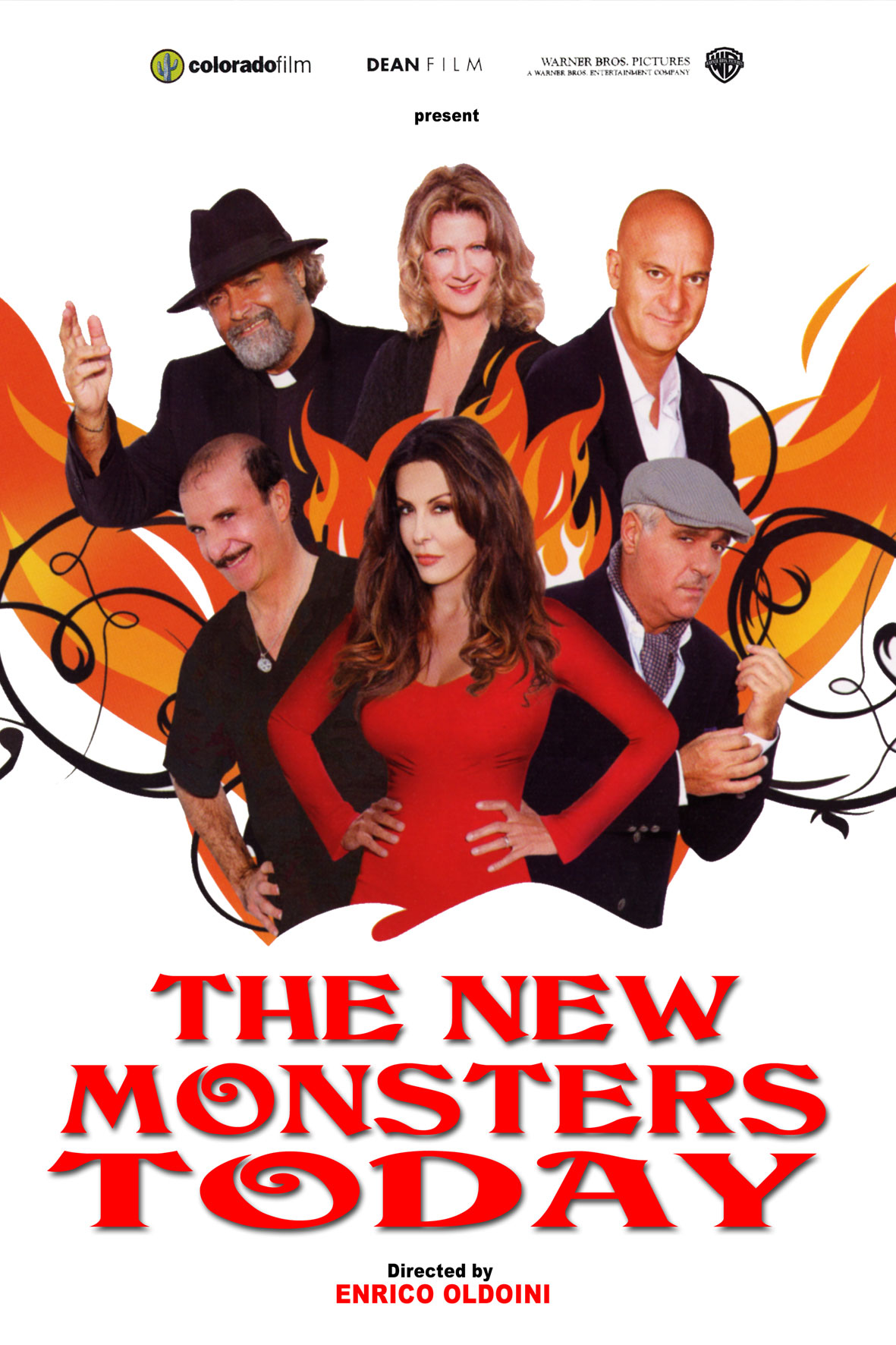