THE WASTELAND a film by Fabio Segatori

"Terra Bruciata"(Wasteland), describes the South as our border, as our Far West. It is the story of an Italian-American stuntman (Raoul Bova) who avenges his parents' death rousing a war between two clans: the clan of the terrifying Macri' (G.Giannini), boss of Naples hinterland, traditionally dressed and fond of the Napolitan songs, against a group of young gangsters headed by Tonino (F.Paolantoni) , transgressive and following the latest London musical trends. In the middle there is Father Salvatore (M.Placido) who tries , in this merciless world, to save whatever possible. "Terra Bruciata" is an action movie, fast and ironical , a provoking and spectacular film which mix "Ossessione" and "Pane amore e fantasia" with "Die Hard" and "Speed". 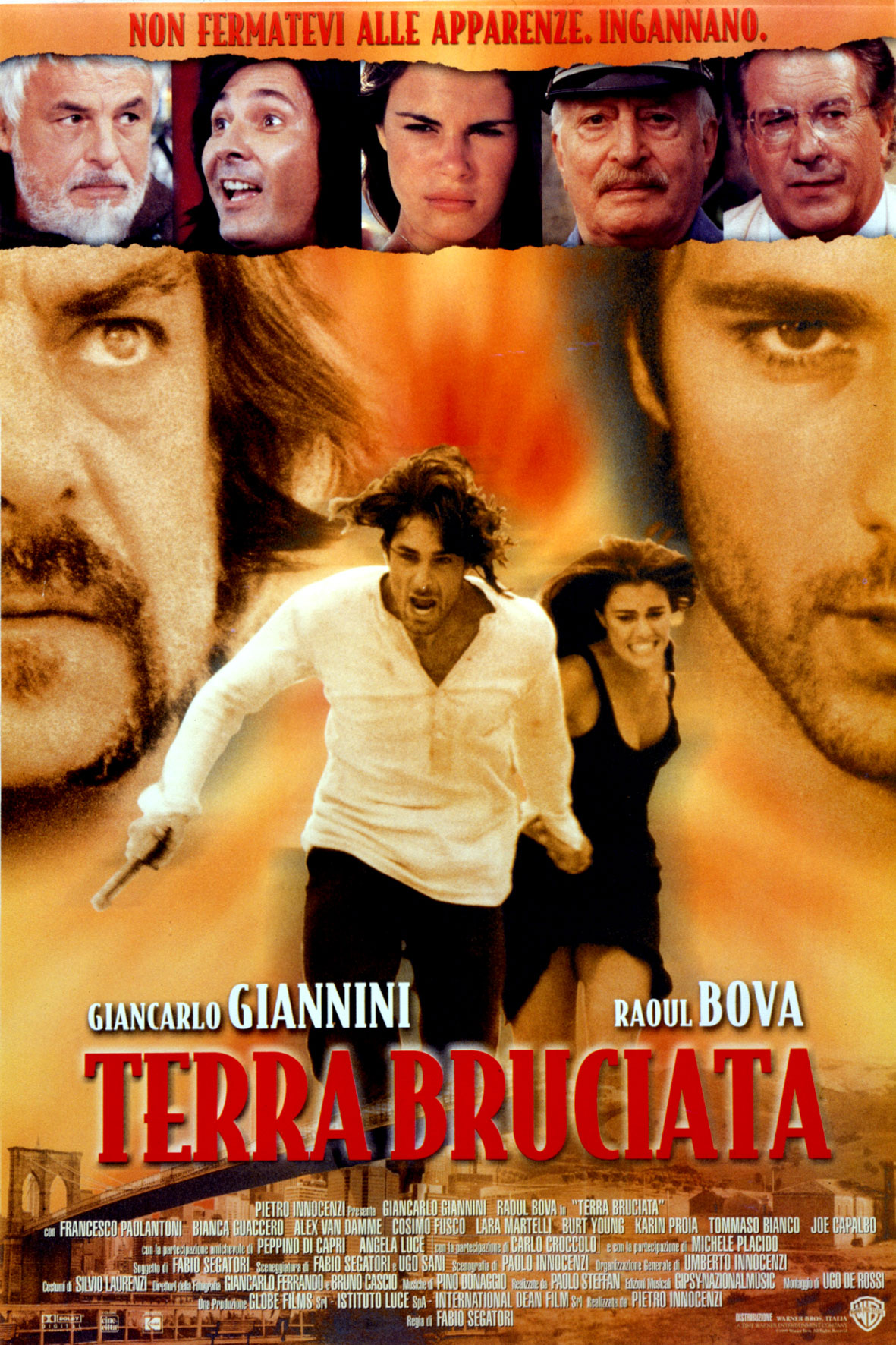