HEARTLESS a film by Umberto Marino

After an attempted robbery Claudio, a young part time thief, hides himself in a private home to escape the Police. The flat-owner is Esther, a young disabled woman who easily becomes his hostage. In the building news is spread that an unknown man is in Esther's flat, he has kidnapped her... maybe, he has raped her. In a few hours Claudio becomes the talk of the day and the TV and the press decide not to miss the opportunity to exploit the situation, focusing on it and making a monster of the young man. Of course, the Police are soon on the spot, but frightened Claudio doesn't intend to surrender. Esther understands she has to do her best to calm the young man's fears. She is an expert on TV programs so she calls a Journalist and offers him a "live" broadcast of Claudio's surrendering against the Police's promise of favourable conditions for him. The journalist reaches the besieged flat. But suddenly the announced scoop is cancelled for a most interesting piece of news. Claudio feels betrayed and desperate, he takes the journalist as an hostage and tries to escape from the flat. But Claudio makes a false move and a sharpshooter does not hesitate to kill him. The following day, Esther finds in her flat a picture portraying Claudio with his girl-friend on a sunny beach: it's all that remains of his life. 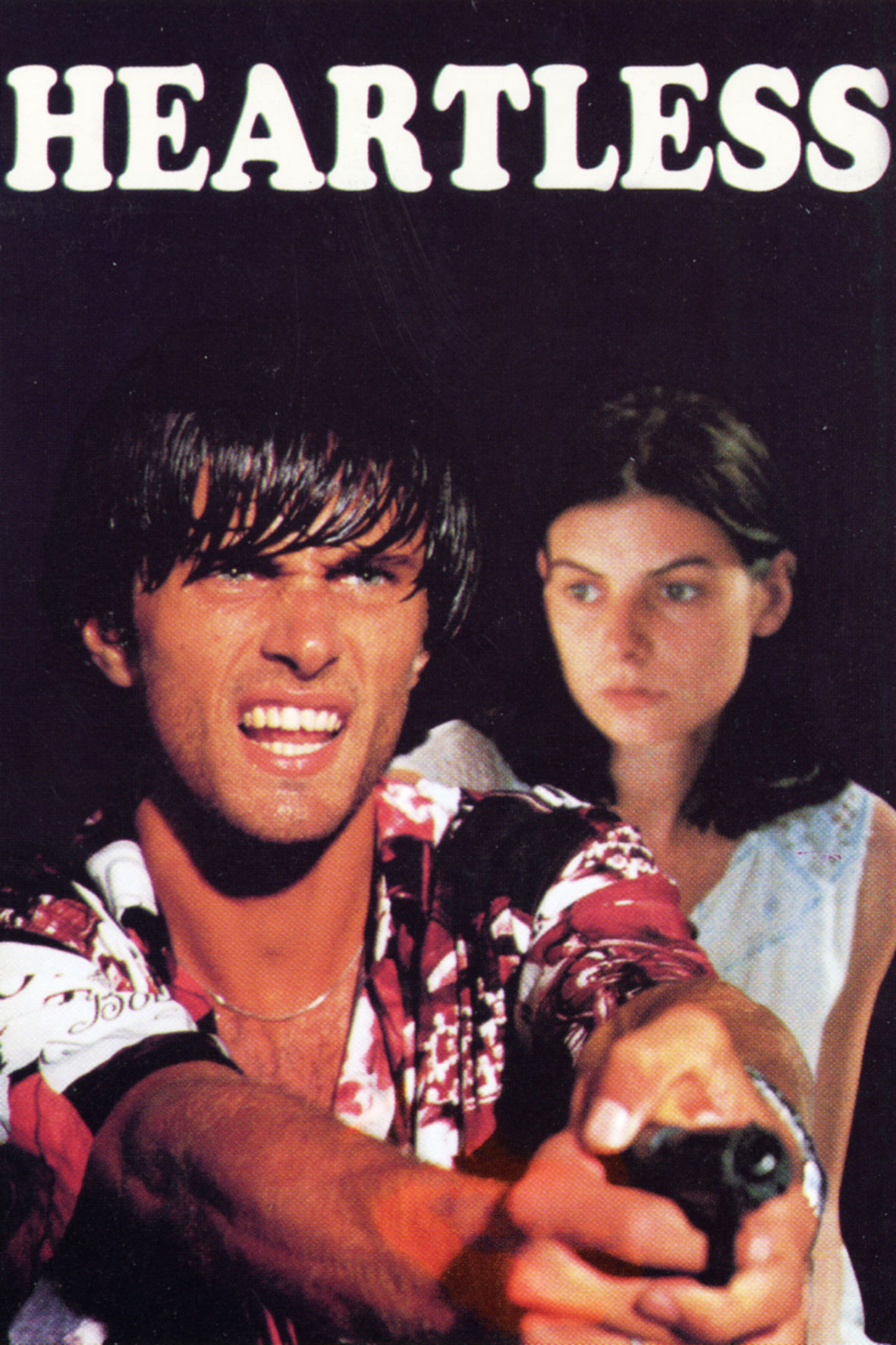