Fabio has just served eight months in jail for a crime he has not committed, but only to cover his close friend Claudio, a former boxer, a criminal who wants to become the boss of the Mandrione (suburb area of Rome). Claudio manages various trafficking trades and also runs dog fights. Whenever his dogs are injured, he turns to his friend Fabio who, in the back room of his dog wash, takes care of small surgical procedures and medications. The friendship between Fabio and Claudio is very ambiguous, almost insane. Claudio has a bipolar personality that leads him to act with extreme violence towards everyone especially  Fabio who seems unable to react… until one day Fabio carries out his terrible revenge... Read More

The film is inspired by the real-life case of Er Canaro ("the dog keeper), a pet groomer and drug addict who, in 1988, murdered his criminal friend . The crime case appeared on the criminal news as one of the most atrocious crimes of all time in Italy, due to the tortures that the killer put his victim through. Pietro De Negri -  Fabio in the film - claimed he had tortured for hours his victim, cutting off his fingers and tongue, castrating him and finally cutting off his skull. 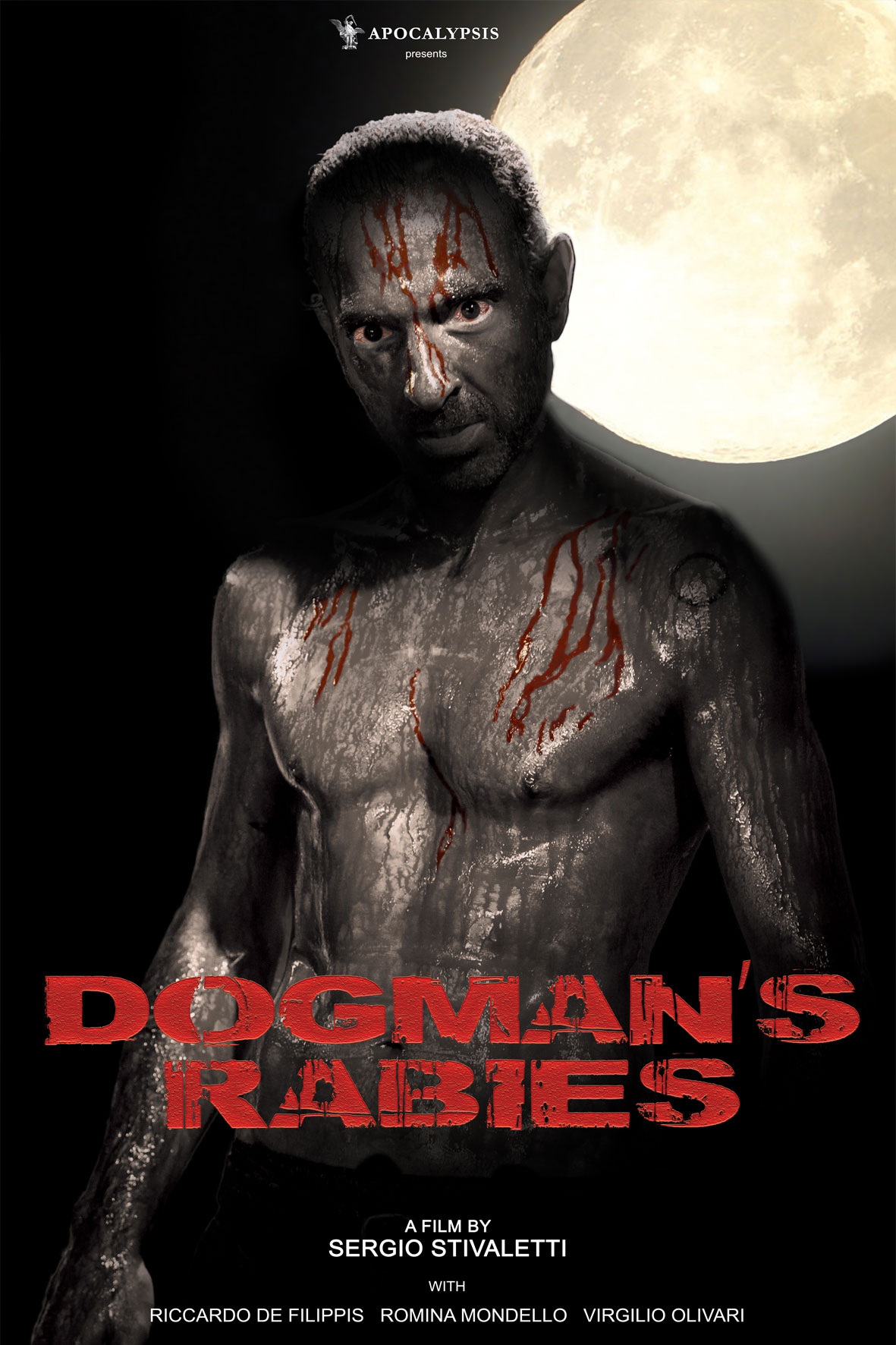