AFTER DEATH a film by Clyde Anderson

Researchers at a remote jungle island outpost discover the natives are practicing Voodoo and black magic. After killing the local priest (James Sampson), a voodoo curse begins to raise the dead to feed on the living in retribution. The researchers on the island are killed by the newly risen zombies, except for Jenny (Candice Daly), the daughter of a scientist couple. She escapes, protected by an enchanted necklace charm given to her by her mother shortly before her death. She returns years later as an adult with a group of mercenaries to try to uncover what happened to her parents. Shortly after arriving at the island their boat's engine dies, stranding them. Meanwhile elsewhere on the island a trio of hikers discover a cave, the same cave leading to the underground temple where the original curse was created. After accidentally reviving the curse, the dead once again return to kill any who trespass on their island. The mercenaries encounter their first zombie, who injures a member of the team. Taking shelter in the remains of the old research facilities medical quarters, they are soon joined by Chuck (Jeff Stryker), the only surviving hiker. Arming themselves with weapons left behind by the long dead research team, they make their stand as the dead once again rise. One by one they are injured or killed, one of whom sacrifices himself to blow up the medical facility and his newly undead team members. Jenny and Chuck flee, the only survivors remaining. They stumble upon the cave once again, where the zombies appear and attack. Chuck is killed, and Jenny apparently becomes an advanced zombie. The ending is ambiguous. 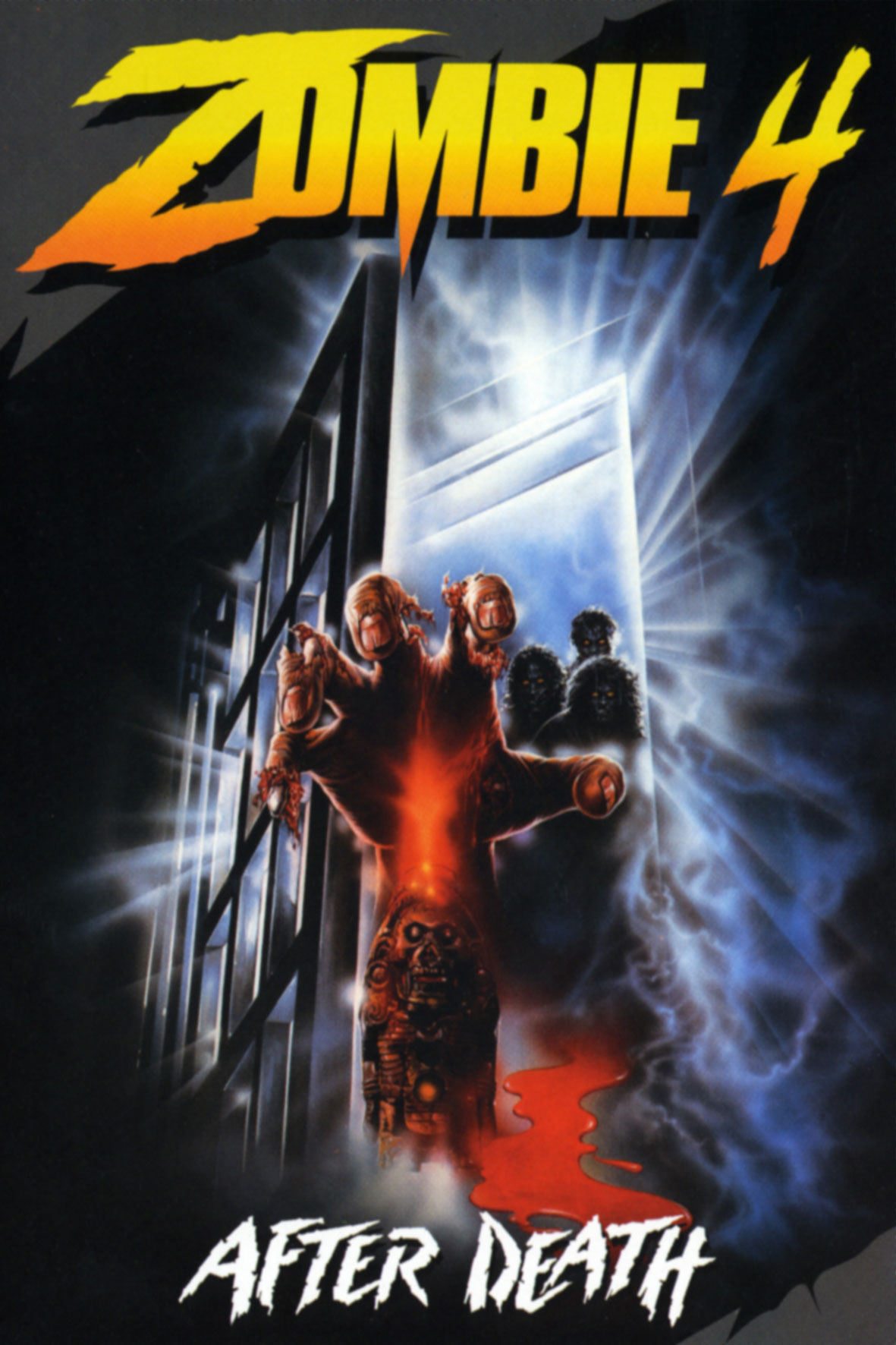